The University of Texas-Dallas (UT-Dallas) kicked off its 50th anniversary celebrations at this year’s student convocation. 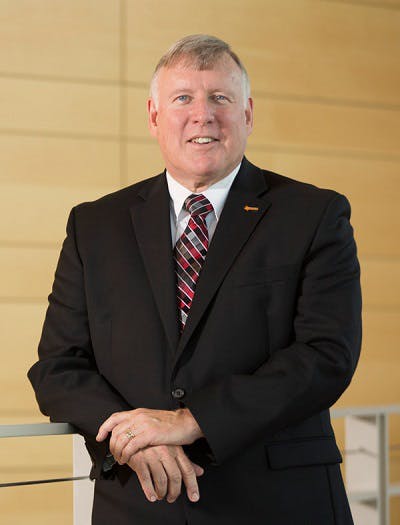 Students, faculty and the UT-Dallas’ community in attendance reflected upon the five-decade history of the school.

UT-Dallas originated as a research center in the 1960’s. Once the university was established under the UT system, in 1969, it was restricted to admitting only upperclassmen students.  Freshmen and sophomores were restricted until 1990, the Dallas News reported.

Now, UT-Dallas has transformed into one of the top science, technology, engineering and math (STEM) universities in the United States, boasting one of the best graduate schools for engineering.

“Our university is still young,” UT Dallas president Dr. Richard C. Benson said at a convocation. “It has a strong foundation in the STEM disciplines, business, and, increasingly, the arts. But like institutions around the world, technology has brought changes over the years.”

In honor of the anniversary, UT-Dallas changed their current logo to feature a 50 and a flying comet, according to the Dallas News.