The University of Oregon has received $500 million from Oregon couple Penny and Phil Knight, launching the next phase of the school’s westside research campus in Eugene, The Oregonian reported. 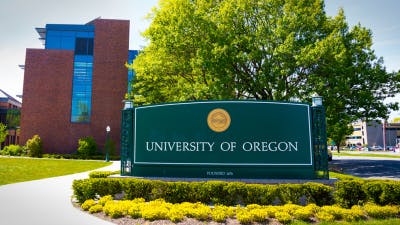 This is the second gift from the duo, after gifting $500 million in 2016 that launched the university’s Campus for Accelerating Scientific Impact.

The money will go toward construction of a 175,000-square-foot building for bioengineering and applied science experts and allow the hiring of 14 to 16 more faculty and their teams.

The aim of the new campus is to compress time between discovery and societal impact, said Dr. Robert Guldberg, vice president and executive director of the new science operation.