LGBT Inclusion: A Work in Progress

“We don’t have any of those students.” 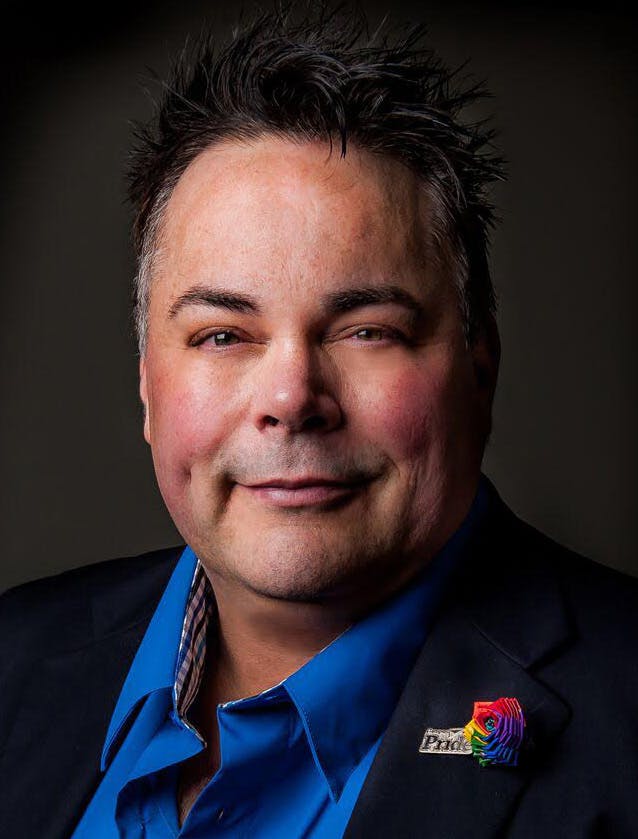 The privilege and ignorance that accompanies this statement is dumbfounding. The notion that lesbian, gay, bisexual and transgender (LGBT) youth do not exist on a college campus demonstrates real prejudice. And the fact that these words, as well as the biased belief behind it, are still present in the action (or inaction) of faculty, staff and administrators on college campuses across the country is even more disturbing.

As the executive director and founder of Campus Pride, the nation’s leading nonprofit advocating for LGBT students on college and university campuses, I have witnessed firsthand both the progress made by and challenges facing people striving for LGBT inclusion in higher education for the last 20 years. I have also seen how progress has been limited by factors such as political climate, financial resources, bigoted religious teachings, region of the country, institutional commitment and ultimately campus officials who lack understanding and are unwilling to recognize LGBT youth as part of the community.

During the early ’90s, when I went to college in Kansas, I knew all about being invisible and how isolating it was to come out as a gay man. It felt like my whole world was going to end, and yet I found a sense of liberation in the fear. I was lucky in that I had friends and fraternity brothers to stand beside me, as I grappled with my sexuality in those early days.

There were also a few key staff and faculty members who recognized that their job should be to support gay students, similar to how they might support other student populations. As a result of LGBT students coming out in the ’90s, my alma mater was among the first in the state of Kansas to have a nondiscrimination statement that included “sexual orientation” as a protected class. We were also among the early “Safe Zone” programs to create safe spaces for LGBT students. Indeed, I was fortunate.

Today the bulk of the work is being carried out by ‘out’ LGBT students, faculty and staff, who are responsible for their own safety. These individuals often lack resources and are doing the work in addition to their jobs and/or as volunteers.

Some institutions are beginning to pay for LGBT support staff. However, there are currently only 229 campuses that have a dedicated office or resource center for LGBT students, with full-time or part-time paid staff members. And, when it comes to LGBT-inclusive nondiscrimination clauses, only 26 percent of campuses nationally prohibit discrimination based on “sexual orientation” and less than 16 percent include “gender identity and expression.”

Last year, Campus Pride published The Shame List, which consists of 104 campuses that applied to the U.S. Department of Education and received Title IX exemptions to openly discriminate against LGBT youth based on anti-LGBT religious beliefs.

To be clear, the bag is mixed for LGBT issues in higher education.

Progress is relative and the challenges depend on the eye of the beholder. When an LGBT student arrives at college, there is no guarantee of a safe, welcoming environment to learn, live and grow. The Campus Pride 2010 State of Higher Education for LGBTQ People study shows that half of all students, faculty and staff hide being LGBT to avoid intimidation on campus.

The region of the country and the type of campus also plays a large role in LGBT progress and the challenges faced by LGBT students, faculty and staff. When you look at LGBT inclusive work that is most visible, it is often successful in more LGBT progressive areas or where there have been significant financial resources to assist with LGBT work. Southern campuses, rural campuses and two-year colleges have uphill battles and often lack the support for necessary LGBT changes.

I do believe campus officials and the majority of colleges want to be seen as LGBT-friendly. It is not only good for business, but I also believe most youth and their families want to support campuses that celebrate difference and human diversity. This is evident in the 300-plus campuses that openly recruit LGBT students and participate annually in the Campus Pride LGBT-friendly National College Fair program. This number has grown two-fold in the last three years.

In the end, whether or not a campus is successful in improving campus climate for LGBT students really depends on institutional commitment. Remember, it doesn’t just get better. We have to do better.

Shane Windmeyer is the executive director and founder of Campus Pride.