Researchers Seek Key to Success of STEM Students at HBCUs

Research being conducted by The Center for the Advancement of STEM Leadership (CASL) may show that “leading with soul” is directly connected to the success of STEM students at historically Black colleges and universities. 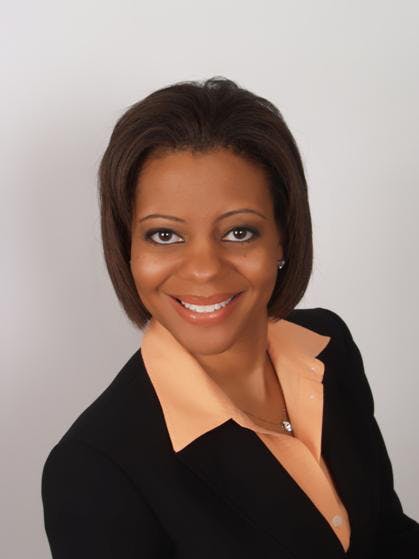 “Leading with soul is that element of leadership where the leader is in tune with, in touch with, his or her lived experience, his or her background, and brings that to the forefront in making decisions that affect students in STEM,” says Dr. Kelly Mack, principal investigator at CASL.

Led by Mack, Dr. Orlando Taylor, and Dr. Melvin Hall of the CASL, the research still is underway but focuses on the correlation between high rates of STEM production at HBCUs and the leadership style.

“We believe that there’s this inner spirit, this passion that drives a leader’s emotional being to embrace and commit to advancing the institution’s mission, goals and legacy,” says Taylor, the principal investigator and executive director at the CASL. “And to transfer that to what they do with all the stakeholders, especially the students, so that the leader is a person with more than a job, more than one who’s seeking to advance their own professional aspirations, but one who is deeply, in a very spiritual sense, connected to the institution. You can feel that if you go to an HBCU campus, and people talk about the campus, talk about their history.”

Aware of HBCUs successful track record of producing well-balanced STEM leaders, researchers have approached the “leading with soul” study with the intentions of putting the information and history of HBCUs into perspective, while bringing their findings to the attention of the nation, says Hall.

“We all have noted over the years, that HBCUs, despite often limited resources, often lack of world-class laboratories, nonetheless, lead the nation with respect to their production of African Americans in the STEM fields,” says Taylor. “We say, “What’s making that happen?” There are many factors, of course, but one that stood out to us, that needed to be examined more carefully, was the matter of leadership.”

Many predominantly White institutions have a large African American student body, often more than HBCUs. But their production in STEM does not match that quantity, and the missing link in those institutions, is the absence of this particular dimension of leadership, says Taylor.

Researchers observed in many cases where HBCUs had superb results, a leader or group of leaders at the presidential or provost level, as well as faculty level, were usually linked to the success of STEM students. However, the lack of documentation and codifying of the leadership strategies and methods being used, led researchers to engage that narrative.

“Much of the literature, much of the public media, talks about leadership at HBCUs, and in recent times has been negative, has marginalized HBCUs,” says Hall, a senior researcher with CASL at Northern Arizona University. “But, here’s a case where HBCUs are actually leading the way, and we hope that we can move HBCUs from the margins of higher education to the center especially with respect to STEM.”

The research on leadership has provided the CASL with the opportunity to work directly with HBCUs and invite them to become affiliates.

“We’ve had a remarkable response from our affiliate institutions who have been very open to allowing us to come in and interview faculty, administrators and even students, both one-on-one interviews and focus groups,” says Mack.

CASL researchers ultimately hope to provide an avenue to promote and bring more attention to the scores of research that is currently ongoing at HBCUs, but does not always appear in higher education literature.