According to data released by the National Student Clearinghouse, an educational non-profit that represents over 97% of postsecondary institutions, this brings the total loss of potential undergraduate students since the beginning of the pandemic to 1,025,600.

“Last year there was no doubt that [enrollment drops] seemed to be about the pandemic,” said Dr. Doug Shapiro, vice president and executive research director at the National Student Clearinghouse. “This year we’re seeing shifts in the patterns of the declines that make me think it’s potentially a larger phenomenon.”

Those shifts occurred within four-year institutions, who took a big hit this fall, dropping 3.8%, the equivalent of 251,400 students.

“When we talked about enrollment declines last year, most were in community colleges. They tended to be the most disadvantaged students living in communities that were the most affected by the pandemic,” said Shapiro. The majority of community college students come from lower income families, are underrepresented populations, first-generation students, and working adults. 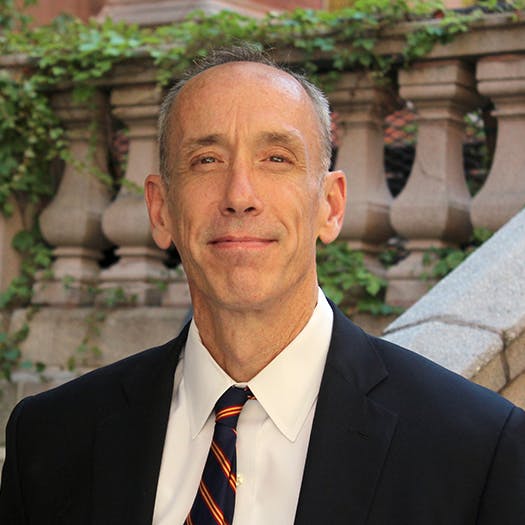 Dr. Thomas Brock, director of the Community College Research Center at Columbia University“This year, the balance is starting to shift, where we’re seeing bachelor’s seeking students making up about half of the decline this year,” said Shapiro. “The phenomenon [of dropping enrollment numbers] is more widespread and four-years are feeling the pain.”

Shapiro said that one possible reason for the decline in four-year numbers could be that pandemic related economic struggles are now starting to negatively impact middle-income families, meaning that “it could be the start of a whole rethinking of the value of college, at any level.”

Although the pandemic triggered the steepest decline in enrollments across most institutions, numbers have been decreasing since 2012, when college enrollment reached its peak. Dr. Thomas Brock, director of the Community College Research Center at Teachers College, Columbia University, acknowledged that community college enrollment has been on the decline “for some time, and there are a lot of reasons for that.”

“But, the very sharp drop we saw last year and the smaller drop this year are mostly COVID-related,” said Brock. “The research we’ve done looking at census data and household surveys suggests concerns about the virus are top of mind.”

Potential students, said Brock, are having to consider whether or not they are comfortable returning to in-person spaces. Financial concerns remain, especially in lower-income households. Programs like developmental educational courses (non-credit-bearing courses that prepare a student for college-level learning) were hardly popular before the pandemic, and students will likely find the prospect of enrolling in those courses less appealing than before, said Brock.

“We’re also seeing drops in programs that are applied, or hands-on. Community college courses are training people for jobs, so areas with the biggest drops in enrollment include mechanical repair, precision production, welding, culinary arts,” said Brock. “While it may be possible for community colleges to develop the basics of these programs online, that’s not the kind of student drawn to those programs. At some point, you need to get back into the classroom.”

Overall, Brock would like to see the focus shift from enrollment numbers to retention numbers, and to see community colleges do a better job showing students that the education they can receive there is “worth their time, money, and their personal investment.”

“The focus needs to be on who is completing, and how many are completing. That should be the benchmark, not just enrollments,” said Brock. 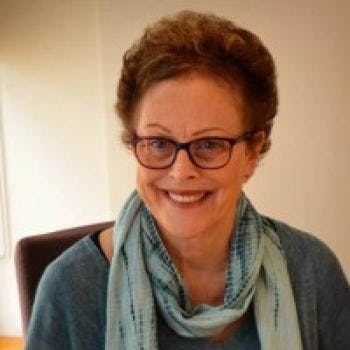 “I have students living at home with their parents, struggling with internet access, or being caregiver for a sick adult. It’s been really, really hard for all students at all levels,” said Marcus. “And it seems to be it’ll take a couple of years before we really know whether things will go back to a previous level of engagement. “

The economic ramifications of the pandemic mean that people will likely think twice before making the commitment to come to school, even if the tuition isn’t high, said Marcus.

“Society is going through all kinds of readjustments. We don’t know what’s going on. People are beginning to have a permanent anxiety that they’re not in control of their lives,” said Marcus. “Given all of that, higher education isn’t doing so badly. But the long-term consequences are very troubling for low-income students. As the economy stabilizes again, the college degree will be increasingly important.”