Known the world over, Dr. Condoleezza Rice is a professor of political economy in the Graduate School of Business, the Thomas and Barbara Stephenson Senior Fellow on Public Policy at the Hoover Institution and a professor of political science at Stanford University. She is also a founding partner of RiceHadleyGates, an international strategic consulting firm based in Silicon Valley and Washington, DC.

Rice served as Stanford University’s provost from 1993-1999, during which time she was the institution’s chief budget and academic officer. As provost, she was responsible for a $1.5 billion annual budget and the academic program involving 1,400 faculty members and 14,000 students. In 1997, she also served on the Federal Advisory Committee on Gender-Integrated Training in the military.

As professor of political science, Rice has been on the Stanford faculty since 1981 and has won two of the highest teaching honors — the 1984 Walter J. Gores Award for Excellence in Teaching and the 1993 School of Humanities and Sciences Dean’s Award for Distinguished Teaching. 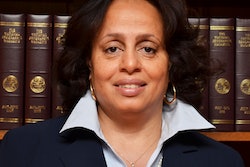 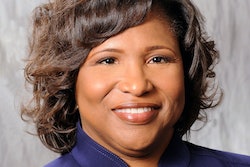 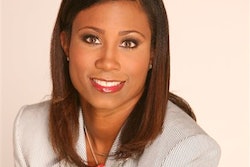 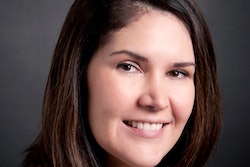