A Pulitzer-prize winning columnist and historian, Shipp was born and raised in Georgia, where her first internship was at the Atlanta Journal. She later moved to New York City to attend Columbia University and worked at the New York Times for 13 years as a reporter and editor. In 1993, she took a break from journalism to pursue a master’s in history, studying the relationships between slaves and their masters in rural Georgia, examining her family’s history in the process. In 1994, she began writing for the New York Daily News, where her fearless, unapologetic takes on the times earned her a Pulitzer. 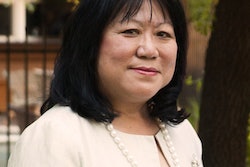 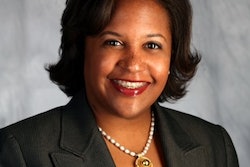 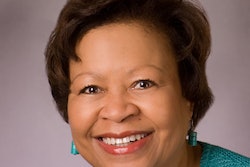 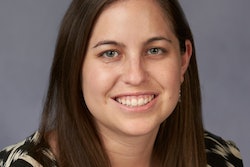