When COVID-19 forced universities to shut down their campus, Zoom became the platform that connected instructors and students. However, this also meant that it’s become easier for speech to be recorded and shared on social media. As a result, students and faculty, out of fear of reprisal, have become less likely to share their views freely.

That's the findings from a new report by the American Council of Trustees and Alumni (ACTA).

To Dr. Jonathan Pidluzny, vice president of ACTA, the phenomenon of self-censoring on campuses started way before the pandemic. 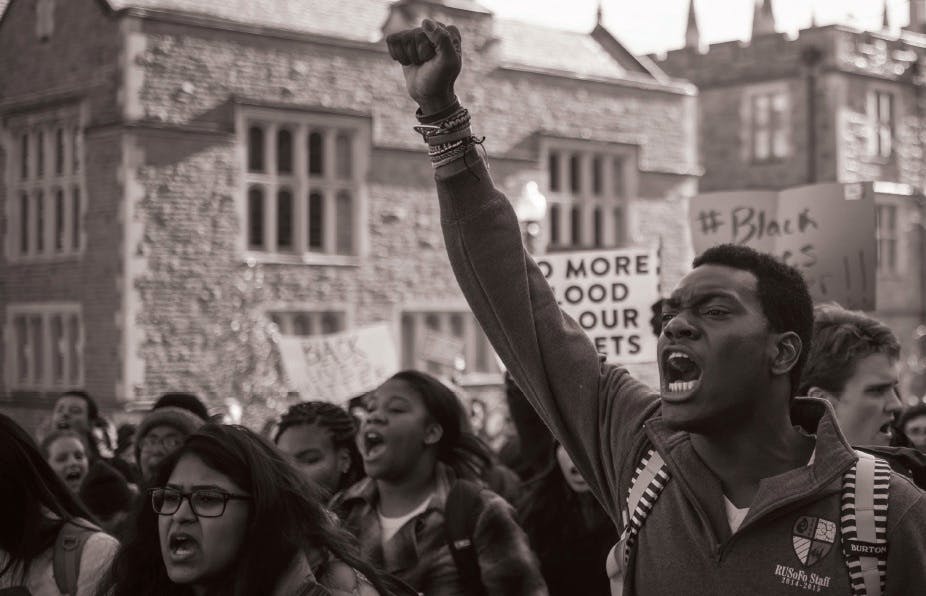 “We know that free expression is under assault on the ordinary college campus. And we know this from all kinds of anecdotes that we see in the news all the time,” said Pidluzny.

A 2019 ACTA survey revealed that over 60 percent of students refrained from expressing opinions on “sensitive political topics in class” in fear that their professors might disagree with them. About 85 percent of students would stop themselves to avoid offending fellow students.

The self-censoring has worsen when colleges switched to virtual learning according to Pidluzny who co-authored the new report “Building a Culture of Free Expression in the Online Classroom.”

“You don't have the trust that you can build by being in a classroom together where you have all kinds of interpersonal, non-verbal cues that help others understand that you might be playing devil's advocate or coming from a place of goodwill," he said. "It's harder to build the kind of trust that allows you to have those wide range of conversations."

Pidluzny said that he was surprised by how broad the stifling of free speech has become a crisis on college campuses.

“It’s not easy to promote free discussion in an American college classroom. Students are afraid—and justly so, unfortunately—of saying the ‘wrong’ thing, which might subject them to rejection and ridicule from their peers," said Dr. Jonathan Zimmerman, a professor of history education at the University of Pennsylvania who is referenced in the report. "And some faculty reinforce this repressive atmosphere by propagandizing instead of teaching, pretending that complicated questions have only one right answer: their own,”

But many higher education experts remain optimistic about the future of free speech on college campuses.

“Students today are not ideological extremists but are moderates who reject the idea of shutting down controversial speakers and limiting the dissemination of ideas that they find unpleasant,” said Abrams.

Pidluzny added that there is much that faculty members can do to create a more civilized environment within the classroom. For example, professors could refrain from taking personal political positions when they can, to avoid signaling to students that there is a favorite viewpoint. He added that they should also encourage students to tolerate others who have different opinions. Another important step faculty and administrators could take is to discourage recording of class discussions or even making a policy that prohibits recording  sessions.

“Some of the nastiest and most unfortunate examples we have are when students take clips and rip them out of context and put them on social media,” said  Pidluzny. “This isn’t a partisan thing.”

“Airing something outside the walls of the university should be a serious offense and should be dealt with as such,” noted Katzman in the report. “To promote experimentation and debate, we should have the conversation here and only here.”

When clips do get posted, Pidluzny said that university administrators need to train their communications department not to panic or intimidate anyone into silence.

“It's important for faculty and administrators to begin by saying ‘We are dedicated to academic freedom. We understand that viewpoints that are expressed can be offensive, but the campus is a place to talk about those things,’”  he said, adding that hate speech is also protected under the First Amendment and public institutions are required to protect those rights.

“When the speech is political, hateful or hurtful, the proper response to that speech is more speech," he said, with "people explaining why those positions are wrongheaded, or mean-spirited or rooted in prejudice that has no basis." 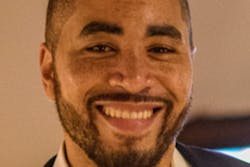