The National Association for the Advancement of Colored People (NAACP) put a national spotlight on the Black student debt crisis in the U.S. and suggested how to combat it.

The nation’s oldest civil rights organization, held a virtual press conference on Monday to discuss a report titled “Legislation, Policy and the Black Student Debt Crisis,” a Lumina Foundation report that details and quantifies the economic inequalities that Black students face in higher education with regard to student debt burdens. The NAACP offers recommendations to address these issues. 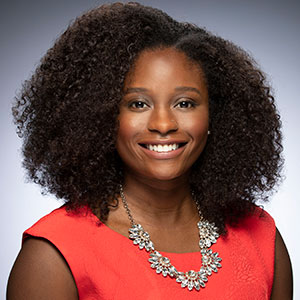 “The student debt crisis has a disproportionate impact on Black borrowers and their families,” according to the report. “Across all racial groups, Black borrowers hold the most student loan debt despite also being consistently underserved by postsecondary institutions — especially for-profit and private non-profit colleges — toward persistence and degree-completion.”

Bishop – one of the authors of the report, along with Davis, Kyah King and Ayan Jama – explained why student debt was the topic of interest.

“We focus on student debt because it’s an issue in higher education that sits at the intersection of history, higher ed, the labor market and racism,” he said. “It allows us to understand how Black people’s pathway from the beginning – before they ever borrow a loan – to when they’re in the labor market trying to repay that loan, is structured by inequality and a lack of equal opportunity.”

Loftin opened up the conference, stating that the Nov. 3 general election was a mere 15 days away and that the U.S. now has more than $1.6 trillion in student loan debt.

Wheatle spoke after, saying that, since 2014, Black student enrollment has been in decline and that the COVID-19 pandemic has triggered what The Washington Post referred to as the most unequal recession in modern history.

“While the nation overall has regained nearly half of the jobs it lost since March,” Wheatle said, “mothers of school age children, Black men and women, young adults and people without degrees continue to be among those who have been hit the hardest.”

She later added: “For too many students, affordability continues to play a major role in their decision to enroll and student debt has become a critical barrier to enrollment and completion. Black students bear the heaviest burdens in these regards.”

According to the report, more Black women “hold 47% more student debt than White men and 27% more than White women” and Black graduates earn 15% less than their White counterparts and are underemployed at two-thirds the rate of bachelor degree holders ages 25-34.

“With student loan debt, based on the evidence and experiences of Black students,” Bishop said, “we see cancellation as really the most straightforward way to address the fact that student loans reflect the history of Black people not having the same economic base and opportunity, but also the ongoing reality of higher ed, being this pathway where Black people are taking all the right steps to get the promises of mobility but being required to borrow this burdensome debt that often is unpayable due to inequality in the labor market and a lack of other financial means.”

Other recommendations discussed in the report and during the conference include – but are not limited to – increased funding for HBCUs and the need for race-conscious policies.

“The historical lack of efficacy of higher education policy for Black people and current disproportionate impact of student debt on Black borrowers makes evident that student loan policies cannot be framed simply as universal, income-based, or race-neutral,” according to the report. 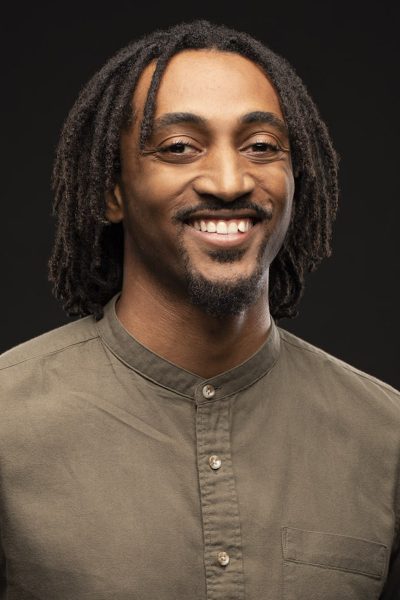 Bishop described how conceptions of the public good have historically not included Black people.

“In the report, we really wanted to start out by tracing and understanding the history of higher education policy and how it has really shown again and again that when we talk about higher ed – and really other public goods throughout society – often Black people are not included in our definitions, in our policy or our investments around public goods, that the public actually through technicalities, through overt and covert racism often excludes Black people to the margins,” he said.

Black students are more likely to borrow, borrow more, struggle with repayment and default on their student loans than their peers, according to a recent report from The Education Trust.

According to the report, “many Black students enter college with considerably fewer financial resources, which results in increased borrowing in addition to working while enrolled.

And although historically Black colleges and universities (HBCUs) may give Black students more welcoming environments and more academic success, these schools are “woefully underfunded” compared to primarily White institutions (PWIs), according to the report.