The Harvard Kennedy School’s annual diversity report revealed "scant changes across various demographics," reports the Harvard Crimson, meaning the faculty and student body remains mostly white (53%, as opposed to 54% last year). These findings come despite recent diversity efforts at the school, notes the Crimson, which has been reporting on the issue since at least 2012. 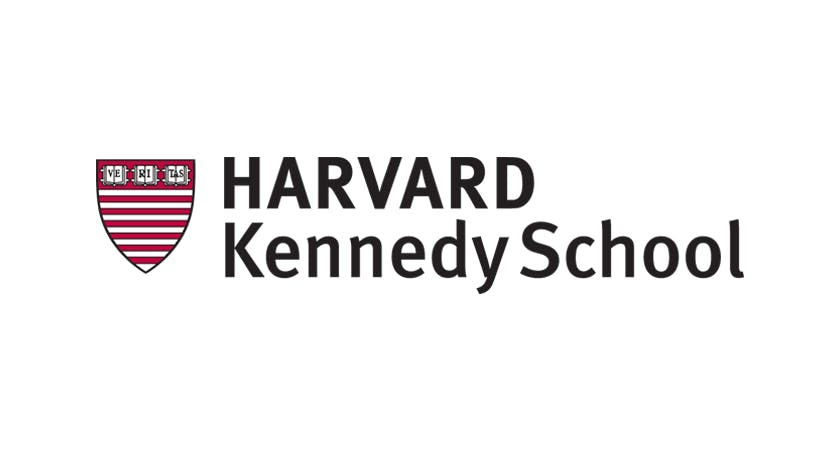 In an email to The Crimson, HKS Dean Dr. Douglas W. Elmendorf addressed the slow progress.

“While in any complex organization the demographic composition can take longer to diversify than we’d like," he wrote, "the Kennedy School has a clear strategy and specific action plans that have enabled us to move in the right direction. ... Those approaches include additional hiring of faculty in clusters so we can make better use of broad candidate pools, partnering with current students in targeted outreach to potential new students, refining the review of student applications to minimize implicit bias, and revising our financial aid allocation to give more weight to applicants’ need."

According to the Crimson, he "declined to provide a specific time for when these changes would materialize." 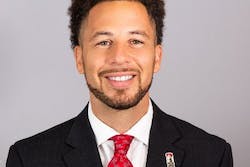 Racelighting and Inauthentic Allyship: How to Recognize It, and How to Change It