Researchers have long critiqued the idea that college admissions are purely meritocratic. But now, with the Operation Varsity Blues scandal and the COVID-19 pandemic making educational inequity even harder to ignore, many are advocating a strategy that would obliterate this notion entirely: college admissions by lottery.

In a lottery system, each school would set a basic threshold for applicants, such as a minimum grade point average. Prospective students with averages over the minimum could apply, and the entering class would be chosen from them at random. It’s as simple as that. Proponents of lotteries suggest that they could make the college process fairer by simplifying it and limiting the advantages conferred by wealth. However, a study published last week in Educational Researcher suggests that a lottery system would lead to less equitable results, at least when it comes to race, ethnicity, and gender. 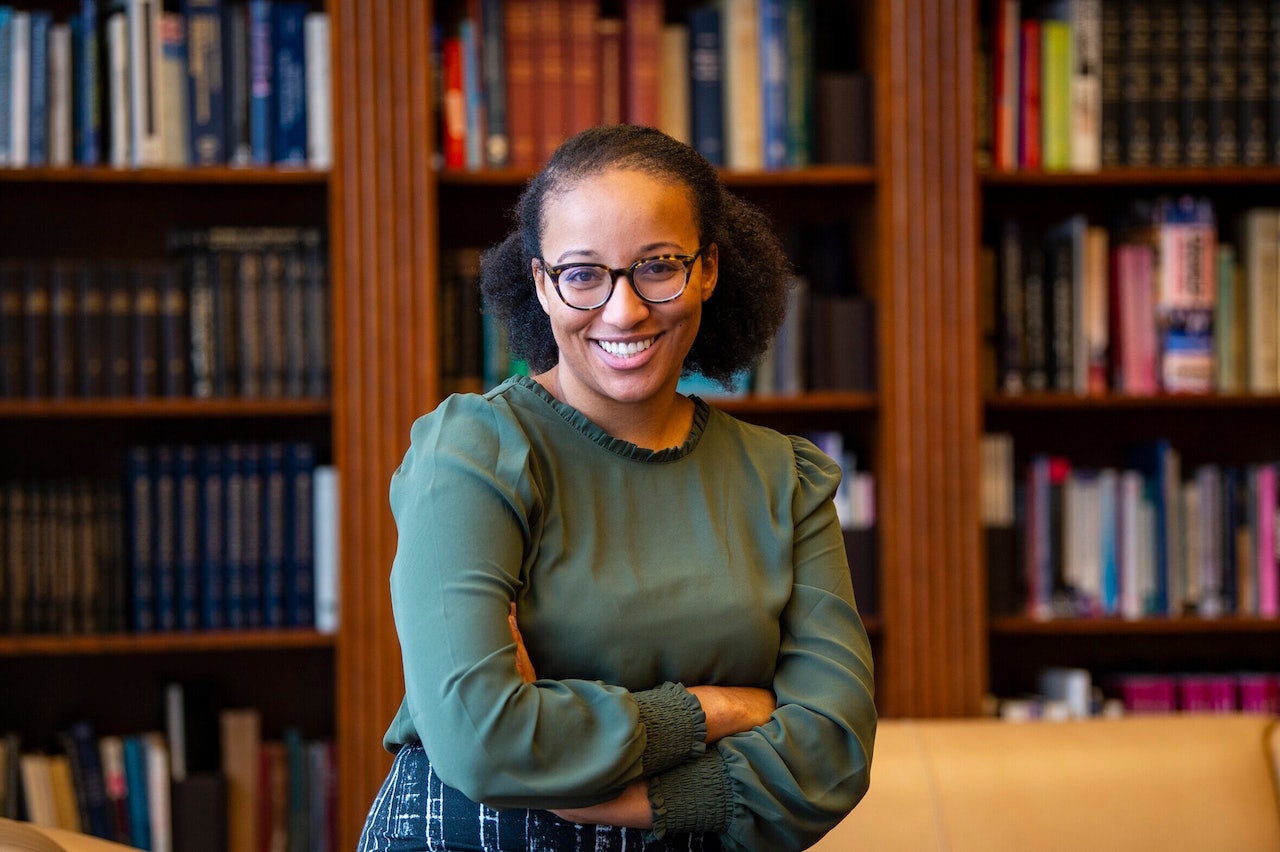 The study, by Dr. Dominique J. Baker, an assistant professor of education policy at Southern Methodist University and Dr. Michael N. Bastedo, a professor of education and associate dean at the University of Michigan, used data from two U.S. Department of Education surveys to compare the demographics of selective school attendees to those who might attend using a lottery system. Baker and Bastedo tested several different ways of forming the lottery pool: including all students who scored above the 25th or 50th percentile of SAT scores at selective schools, including all students who scored above those percentiles in high school grade point average (weighted and unweighted), and by using a mixture of SAT scores and GPAs. Lotteries were then simulated one thousand times for each group.

The results were clear. In the vast majority of the simulations, the percentages of low-income students and students of color admitted to selective universities dropped severely, in some cases to below 2% of the entering class. In nearly every case, percentages of whites and Asians increased. The use of lottery pools based on GPA resulted in the proportion of men decreasing to as low as one-third. And when mixed SAT and GPA criteria were used, the mean percentages of Black and Latinx students were lower regardless of the cut-off point.

The lotteries simulated in the study reflected the racial, ethnic, and gender disparities of the lottery pools that the researchers assembled. “Our findings show that systematic inequalities in GPAs and standardized test scores will be baked into the results of lotteries,” said Bastedo.

Although, when considered collectively, the study’s simulated entering classes matched the levels of diversity of the lottery pools, the proportions of different categories of students varied widely from class to class.

“Institutions could not ensure that each year’s admitted class would have a significant amount of racial or ethnic diversity,” said Baker.

Baker and Bastedo also explored whether stratifying the GPA lottery—conducting separate lotteries for different genders or income levels—led to more diverse results. They found that stratifying by income did lead to a more economically diverse class, but that neither method led to an increase in Black and Latinx students. The researchers did not have the data necessary to stratify by race, but a race-stratified lottery would likely be illegal under Supreme Court precedent.

The study’s findings have already caused some advocates of lotteries to re-evaluate their positions. In 2019, New America, a left-leaning think tank, issued a report recommending lotteries as one of many measures to improve educational equity for students of color. Rachel Fishman, deputy director of research for New America, would not include it today. 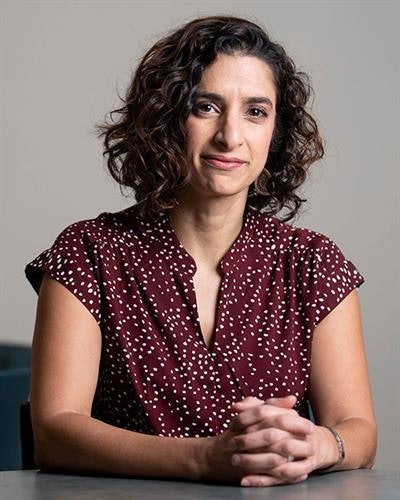 “We didn’t really have research at the time to back that up. We were really just making a grand statement to try and push people to think about the admissions process,” said Fishman. Instead of lotteries, Fishman would now recommend eliminating other factors that favor the white and wealthy, such as legacy admissions and preferences given to athletes and the children of faculty members.

However, some believe that lotteries should not be dismissed entirely. Dr. Natasha Warikoo, a professor of sociology at Tufts University and the author of The Diversity Bargain—And Other Dilemmas of Race, Admissions, and Meritocracy at Elite Universities, thinks that lotteries can be valuable simply because they remove the illusion that admissions are a meritocracy.

“It wouldn’t solve a problem of racial underrepresentation,” said Warikoo, “but it solves a different problem: defining what it means to get admitted to a college.”

Warikoo also argues that the potential effect on economic diversity is significant.

“We know young people from the bottom of the income distribution are dramatically underrepresented at the most selective colleges,” she said. “But if you stratify by class, you have a pretty dramatic impact. That would be a huge and important shift.”

A more holistic sort of lottery threshold might also help racial representation, according to Warikoo. She suggested using class rank, as well as more traditional admissions factors like recommendations, essays, extra-curricular activities, and race itself as criteria for lottery eligibility.

“I think you can figure out how to measure a person’s level of perseverance, how they’ve overcome obstacles” said Warikoo. To do so, she suggested using the Dynamic Assessment Process, an evaluation tool used by Posse, a foundation which seeks to identify students who could excel at selective schools, but who might have been missed by the traditional admissions process.

Although the questions of whether lotteries should be used in the college admissions process and, if so, how they should be conducted remain unanswered, Baker and Bastedo’s study makes one thing clear: in terms of racial, ethnic, and gender diversity at selective institutions, lotteries are far from a panacea.

“While we did not seek to dismiss lotteries out of hand, there’s just no evidence that they are the solution," said Bastedo. 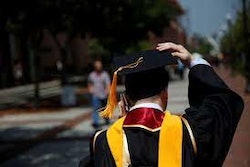