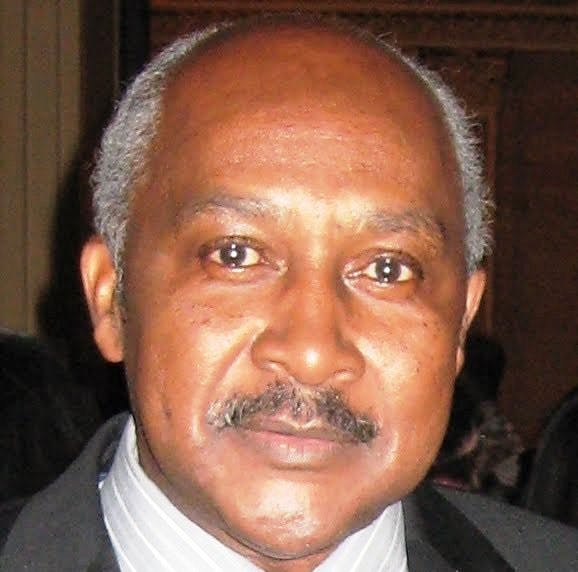 The American Association for Affirmative Action released a report called “Collaborative Relationships Between EEO/Affirmative Action, Human Resources and Diversity Professionals,” which found that there is interdepartmental collaboration in most organizations to achieve diversity goals.

The report, which was conducted to gauge the extent to which diversity offices work with those who make hiring decisions to actually ensure a diverse workforce,  also found the following:

*In addition to meeting diversity benchmarks, key benefits of the interdepartmental collaboration include a better model

The full report can be accessed via the organization’s website, www.affirmativeaction.org.

The American Association for Affirmative Action (AAAA) is an association of equal employment opportunity (EEO), diversity and affirmative action professionals founded in 1974.

“AAAA’s mission is to promote understanding of EEO, affirmative action and diversity programs through our research and training as well as our advocacy.  We hope that the results of our survey will prove useful both now and in the future,”