In an unusual move, the American Association of University Professors (AAUP) voted to censure the University System of Georgia (USG).

The Association said that it made this decision because of USG’s decision to remove the protections of tenure and academic freedom from the system’s post-tenure review policy. 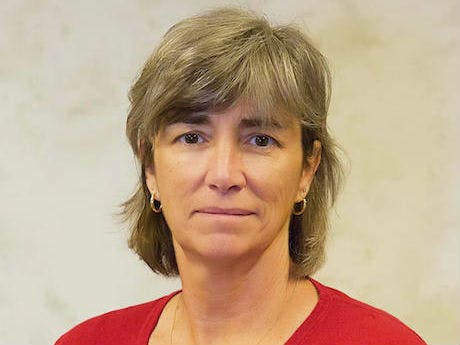 “By their unilateral actions, the USG board of regents has proclaimed to the academic community that they do not view academic freedom as important for public higher education in the state.” said Dr. Irene Mulvey, president of the AAUP. “The removal of protections for academic freedom will have a devastating effect on the quality of education in the USG system, and on recruitment and retention of faculty and students. We call upon the USG regents to rescind the changes to the post-tenure review policy so that academic freedom, so essential for higher education, is restored.”

Over the weekend, the governing Council of AAUP voted unanimously to censure USG, acting on the recommendation of the Association’s Committee on Academic Freedom and Tenure.

Last October the USG board of regents adopted changes to the system’s post-tenure review policy that make it possible to fire tenured faculty members without affording them a dismissal hearing. The move was condemned by the AAUP “for effectively abolishing tenure in Georgia’s public colleges and universities in flagrant violation of long established principles on academic freedom and tenure endorsed by more than 250 scholarly societies and higher education organizations.”

“The principal purpose of tenure is to safeguard academic freedom, which is necessary for all who teach and conduct research in higher education,” said the AAUP. “When faculty members can lose their positions because of their speech, publications, or research findings, they cannot properly fulfill their core responsibilities to advance and transmit knowledge. In service of the common good, tenure allows faculty members to pursue research and innovation and to draw evidence-based conclusions free from corporate, religious, or political pressure.”

In December, AAUP released a report outlining USG’s position on tenure and academic freedom, which they noted, affects more than 5,800 tenured faculty members in twenty-five colleges and universities. 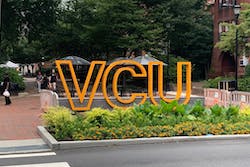