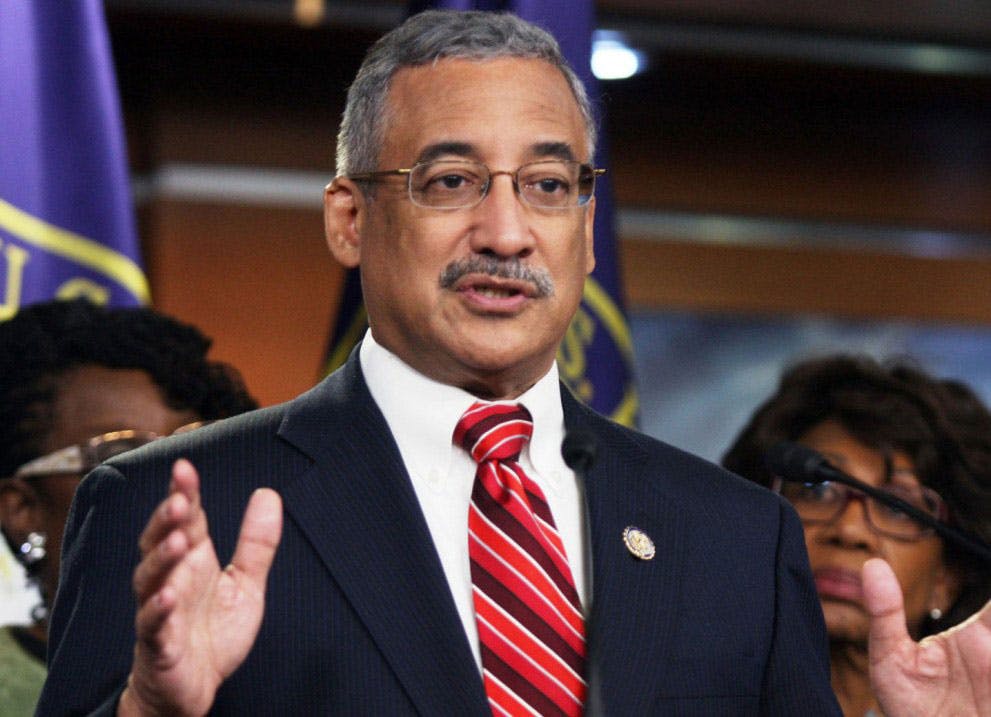 NEW YORK – U.S. Rep. Bobby Scott (D-Va.) made a compelling case to bolster TRIO programs and college access initiatives on the closing day of the Council for Opportunity in Education’s 31st annual convention on Saturday in New York City.

“Research shows effective crime prevention occurs if you have a continuum of services for young people beginning early—really early,” said the congressman at a plenary session, which included participants Dennis Walcott, chancellor of the New York City Department of Education; Martha Kanter, undersecretary of education; Felix Matos-Rodriguez; president of Hostos Community College in the Bronx; and many more.

Long a champion of early development and college pipeline programs for at-risk youth, the Democrat presented his argument by citing statistics on incarceration rates and costs.

“Ten states lock up African-Americans at a rate of 4,000 per 100,000. Obviously we’re doing something wrong,” said Scott. “You are wasting the equivalent of $5,000 per year per child that you could have put in their early prevention programs,” he said, stirring rousing applause from an audience of education experts, advocates, students, and federal aid beneficiaries.

This year’s four-day convention celebrated the 40th anniversary of the Pell Grant and focused on college affordability issues for low-income students.

Scott recalled a gang roundup that took in two leaders in his home district in the area of Newport News, Va., and said that the money could have been better spent.

“Two and a half million dollars we’re wasting on those two people when we could have funded girls and boys clubs or Upward Bound programs,” he said. “You cannot prevent crime by locking people up.”

The congressman focused on the financial angle of his argument, while also delineating his own bill, the Youth Promise Act.

“We put evidenced-based early prevention strategies in the bill,” Scott said. “It is my hope that Congress will pass the bill soon so our students for the next generation will be more likely to receive a college degree than serve time in prison.”

Discouraged by the bipartisan passing of the continuation of tax cuts for the top tax bracket in 2010, Scott reported that funding TRIO programs and youth services programs continues to be an uphill battle on Capitol Hill.

In closing, the representative brought up another major issue facing higher education: the continuation of affirmative action.

“The Fisher v. University of Texas case is coming before the Supreme Court dealing with affirmative action in higher education. The result of this case will determine whether many of us have the opportunity to fulfill their dreams. If affirmative action is prohibited, our nation will have to closely review all admissions policies and standards to ensure that there are no discriminatory tests or schemes to deny access to minorities.”

Scott made a speedy departure to catch a flight, and the plenary came to an end by recognizing the COE regents who had met their fair share of goals of making known the importance of TRIO programs in helping at-risk youth out of poverty.