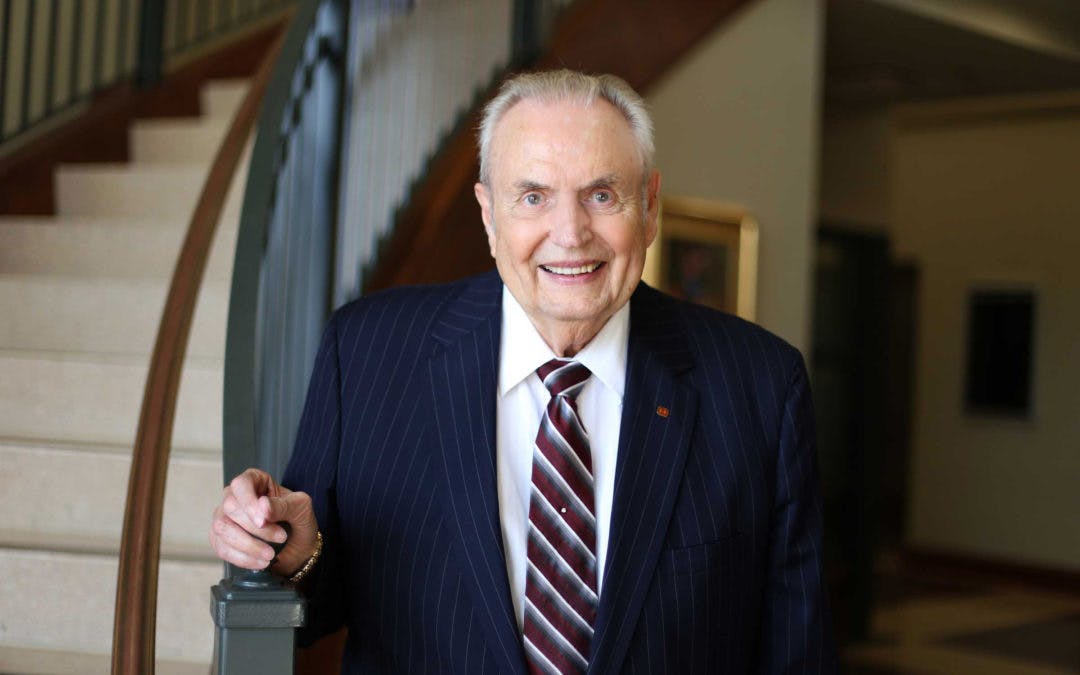 He is currently the longest-serving community college president in the state, according to the Mississippi Business Journal.

Muse became president of the school in 1978. Prior to his role as Hinds president, he served 26 years within K-12 public education in Mississippi as a teacher, coach, principal and eventually Hinds County School District superintendent.

During his time at Hinds, Muse established several campuses and opened a conference center for business and industry training. Additionally, he coined the term “The College for All People,” as he worked to ensure accessibility and affordability in higher education, according to the Business Journal.

“Although I was called as a ‘servant’ early in my life, I could never have imagined the path that God would lead me and the blessings I would receive on my journey,” Muse said in a statement. “Any success for which I have been credited is because I had the best team standing beside me.