With 116 community colleges across the state of California, students are faced with figuring out what courses and curriculum they must pursue in order to be prepared to transfer to a four-year institution, including those in the California State University (CSU) and University of California (UC) systems. Community college students, particularly student of color and low-income students, often face barriers to successful application and transfer. 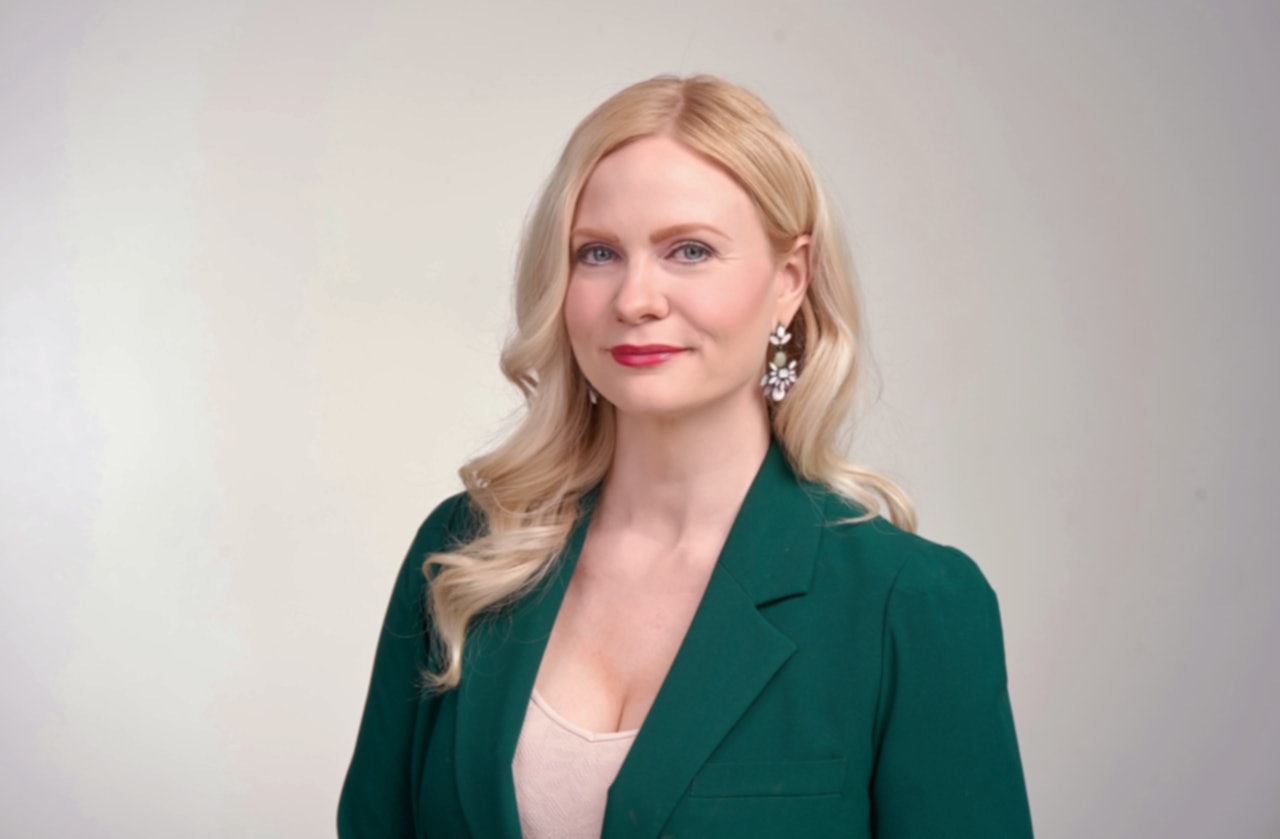 California Assemblyman Marc Berman and the Campaign for College Opportunity (CCO), announced the introduction of Assembly Bill (AB) 928, which proposes to transform the transfer process by simplifying and strengthening the Associate Degree for Transfer (ADT) pathway to foster equitable access.

ADT, sometimes called Degree with a Guarantee, guarantees priority admission to a California State institution for those students who meet the minimum eligibility requirements. There are additional requirements for STEM majors. As of October 2020, over 280,000 have earned an ADT. Those individuals accrue an average of six fewer credit units, which accounted for over $12 million in savings in 2018-19.

CCO was integrally involved in the bill that created ADT, which was established a decade ago and has proven to be successful when utilized, but the transfer rates remain low. Only 35% of Latinx students transfer to a four-year institution within four years and just 5% of African American students.

“AB 928 would charge the CSU and the University of California with coming together and developing a singular general education pathway so we’re taking the guesswork out of student transfer pathways and providing students with a clear roadmap to transfer,” she added.

Ryan said that community colleges that have embraced ADT have seen degree completion grow and transfer rates increase, including among African American and Latinx students. However, implementation has been uneven across the state and structural gaps exist that impede transfer. 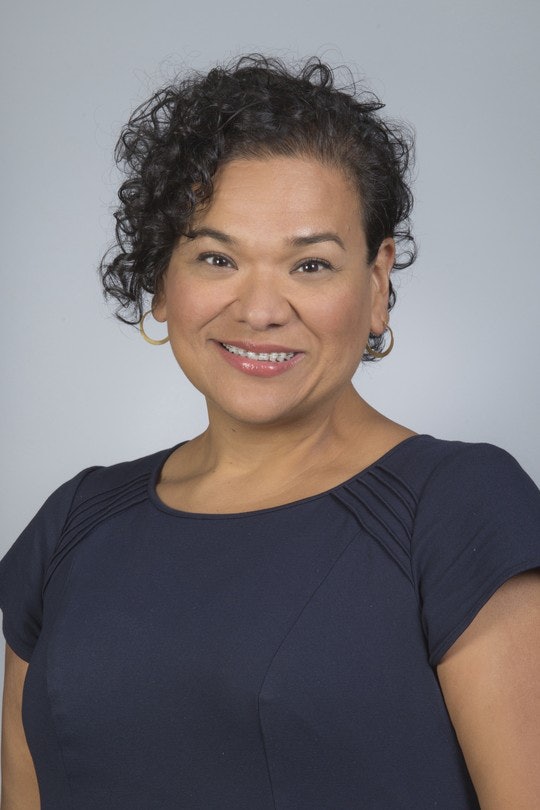 Dr. Angélica Garcia, president of Berkeley City College, said the beauty of the ADT is that it focused on organization systems doing the work so that students didn’t have to continue to navigate the transfer maze.

“We have to be student-ready,” said Garcia. “ADT took the institutional and the organizational responsibility for us to get our stuff together so students could focus on being students. … AB 928 is going to further support that by additional streamlining.”

Berkeley City College accounts for over 55% of all transfers from the Peralta Community College district (East Bay) to four-year institutions. The college is recognized among the top producers in CSU transfers. There is intentionality behind this success, said Garcia, which also includes students transferring to UC Berkeley and UC Davis.

“We work very hard to recognize students who identify transfer as their goal regardless of their prior academic preparation,” Garcia said. “We now think how we provide comprehensive intervention with academic and student support.”

AB 928 proposes an intersegmental implementation committee that would provide oversight to ensure that all public higher education in California is working together to improve racially equitable transfers and strengthen the ADT pathway. It would also eliminate confusion in the transfer preparation process and simplify the academic advising process for community college students and staff. Finally, it would automate ADT pathway placement and remove some of the current barriers.

Garcia said ADT currently still disadvantages students who may change their minds about the four-year CSU institution they want to attend. Schools within the CSU may have different articulation agreements.

“It’s literally that degree of decoding that students in combination with their counselors, faculty and advisors have to do,” Garcia said. “AB 928 further critiques that students should not have to decode the pathway to the baccalaureate degree.

“This intersegmental coordination and goal-setting eliminates the noise of the operational pieces that make it very easy for us to say why things are not possible and really plan, coordinate, document, agree on what the value of the community college to four-year institution pathway is, and then create the mechanisms for that to happen,” she continued.

AB 928 will now move through policy committees. Over the next few months, the goal is for the bill to be approved by the California state assembly and state senate and sent to Governor Gavin Newsom for his signature.

Garcia said as community colleges are often the entry point to higher education for students of color, the transfer to a four-year institution must be valued by legislators.

“We should not have a poverty mentality around the access to higher education,” she said. “Educators need to have an equity-minded perspective.”