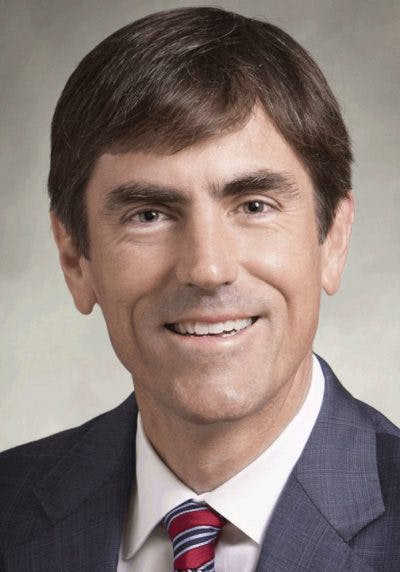 State employees would receive a 3% raise and most public university and community college staff would receive at least a 1% raise. The budget proposals for a state government budget that begins July 1 still need a majority approval from the state House and Senate.

The 3% raises for state employees would go into effect by January 1, 2022, according to Senate Appropriations Chairman Briggs Hopson. For the full year, the raises will cost an estimated $13.9 million, he said, with half of that included in next year’s budget and the rest in the following year’s budget.

The higher ed raises would go into effect July 1.

The 1% raises for Mississippi’s Institutions of Higher Learning and the community college system are estimated to cost around $12.5 million.

However, the 1% raises will not be guaranteed. Schools will get enough money to give all employees 1% raises, but allocation will depend on each school. An employee can receive up to a 5% raise.