Rural colleges and Tribal Colleges and Universities (TCUs) could be strengthened by federal and statewide efforts to make broadband connection a telecommunications utility, through better funding, and more support for student’s basic mental health care needs.

That’s the findings of the Association of Community College Trustees (AACT), who spent 18 months researching the issue at hundreds of institutions across the nation.

Now, thanks to continued funding from the Bill and Melinda Gates Foundation, ACCT is furthering this work by beginning a second phase, which aims to create a peer learning network; to create a system of technical support to help with grant applications; and to establish an online resource that other ACCT members and state and federal policy makers can use to access relevant information and resources.

Rachel Rush-Marlowe, senior program manager at ACCT, wants colleges to know that they do not have to fit the federal Department of Education’s definition of rural to be included in this next phase. 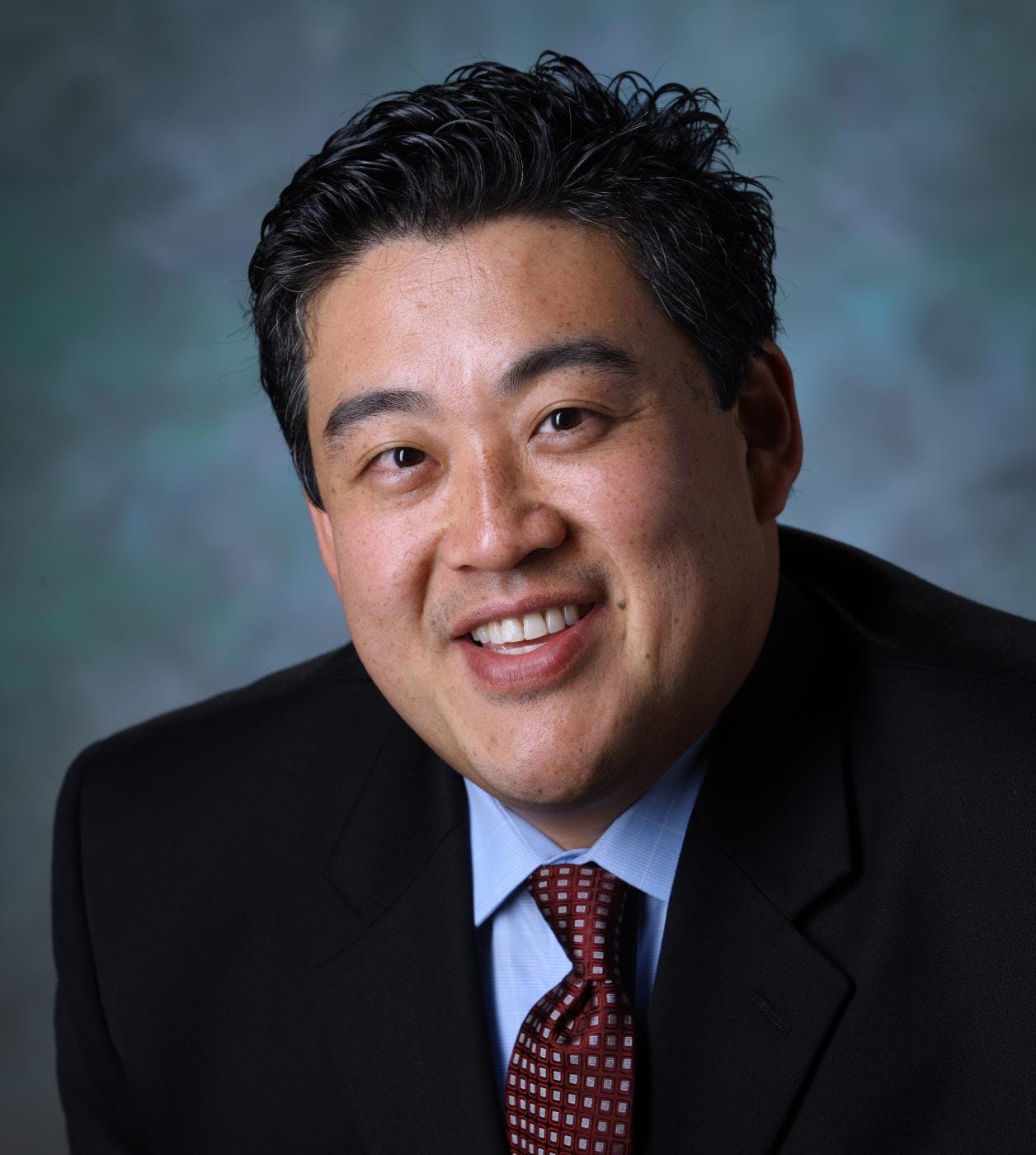 “We are not tied to one specific definition,” said Rush-Marlowe. “If you think this would be a good fit, please just reach out and we’ll figure out what that looks like for your institution.”

Rural community colleges often suffer from confusing or multiple definitions of the word “rural.” In the first phase of ACCT’s study, they found that only 260 institutions met the Department of Education’s established definition of rural—a broader definition could encompass up to 800 institutions.

Once a month during this period, the peer learning network will meet virtually to discuss the nuanced issues they are facing on their respective campuses. Those issues include but are not limited to shared resources, economic development, fiber-broadband, the value of a community college degree and stereotypes around blue-collar work.

ACCT aims to “engage with at minimum 55 colleges,” said Lee, at no cost. Among the group will be ten institutions representing five defined geographic regions—Pacific, Western, Southern, Central, and Northeast— and at least five TCUs.

Lee added that there is no limit on institutions who want to participate.

The idea of a peer learning network came specifically in response to the conversations ACCT had with rural colleges during phase one. When ACCT gathered many institutions in one room, virtual or otherwise, Rush-Marlowe said, “I can’t tell you the number of times someone would say, ‘Well, hold on a minute—how did you implement that at your institution? Which program did you take advantage of? How did you finance that?’ and really sparked some great conversations.” 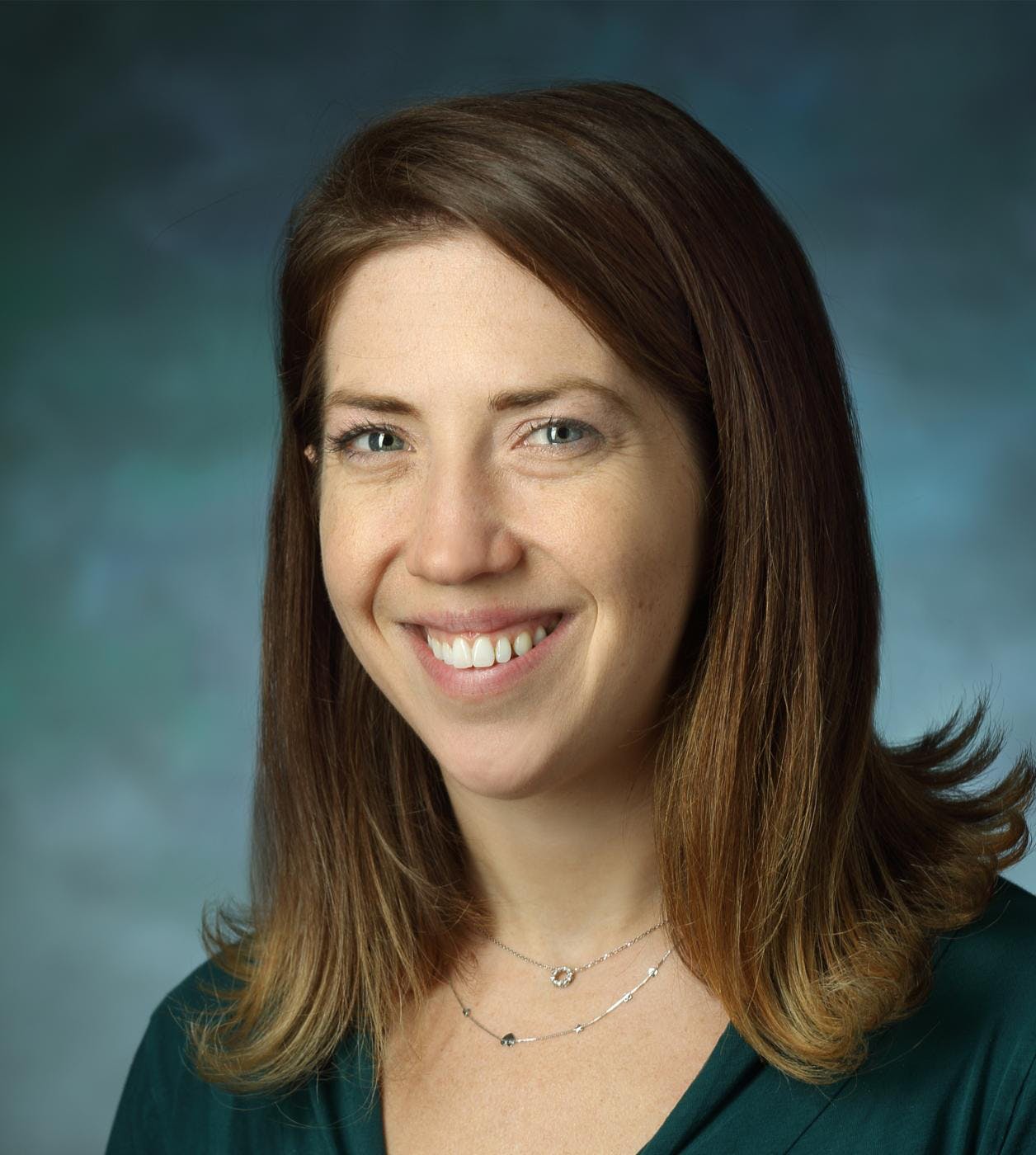 It became clear to Rush-Marlowe that these gatherings were the only places that created the “opportunity for those conversations,” she said. “That really resonated with us.”

The other goal of phase two involves helping institutions craft the language needed to apply for grants.

“Grant application processes are really complicated,” said Rush-Marlowe. “Getting through the jargon is an area we feel we can jump in, and really help our rural institutions develop new projects and partnerships.”

Rush-Marlowe and Lee both said that it was important that the institutional leaders were the ones “driving” the conversations in the peer groups. ACCT will be sending out surveys to assess what areas of interest will be discussed in each regional meeting.

“We really want this to be member driven,” said Rush-Marlowe. “What you’d like to see is what we’d like to do.”

All webinars, said Lee, will eventually be shared on the website that ACCT will create to host information accessible by all their members. The goal is to create the cohorts by mid-August, conduct the surveys, and be ready to host the first webinar in September of this year.