For years, higher education and student advocates have believed that difficulty in accessing transit, or its prohibitive costs, have had a measurably negative impact on student outcomes, particularly at community colleges. Now there is finally scientific evidence to back it up.

A study, conducted by The Hope Center for Community College and Justice and DVP Praxis, a research and evaluation firm focused on higher education, has shown that students with access to discounted or free transit performed better in student retention, credits earned, and completion, than those without an assisted transit card. 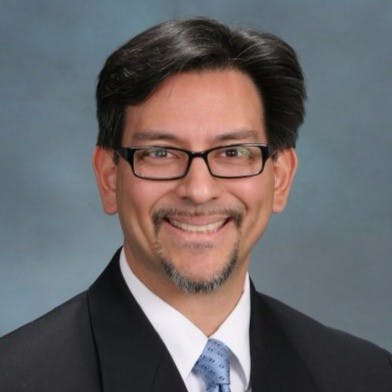 Dr. Russell Castañeda-CallerosThe study was conducted at Rio Hondo College, a community college and Hispanic Serving Institution (HSI), in Whitter, California. Rio Hondo partnered with the Los Angeles County Metropolitan Transportation Agency to create a deeply discounted Universal College Student Transit Pass, or U-Pass, funded almost entirely by a $7 fee all students pay at the start of their semester. Students can apply for a free U-Pass to use whenever it’s needed: to get to work, take their kids to school, or shop for groceries at the supermarket.

Rio Hondo’s director of government and community relations, Dr. Russell Castañeda-Calleros, coordinated the $7 amount with the LA Metro, and student advocacy groups. The collaboration resulted in a 95% discount compared to the price students usually pay per semester, which Castañeda-Calleros estimated to be about $2,000.

The College Board's student budget for 2020-2021 estimated an average commuter student can expect to spend a fifth of their total living expenses on transportation. Ninety-nine percent (99%) of students who attend a community college do not live on campus, and only 16% of students live on campus at any institution in the U.S.

“[Rio Hondo College’s U-Pass Program] is not the first program like this in the country, but it’s the first program to have a rigorous evaluation,” said Dr. Sara Goldrick-Rab, founder of The Hope Center. “We want to increase college value by adding more transportation support. Students need to graduate. That’s your bottom line.”

DVP Praxis used a methodology called Propensity Score Matching (PSM), which allowed them to study a group of students who, although statistically similar to the U-Pass receiving students, did not receive a U-Pass.

Dr. Jessa Valentine, director of research, evaluation, and analytics at DVP Praxis, said that PSM is “a popular methodology that takes available information and creates a matched comparison group that looks similar. The matching process allows us to get to an apples-to-apples comparison and reduces bias in the relationship between U-Pass and academic outcomes.”

PSM cannot account for non-observable or “invisible” circumstances. As an example, those students who worked to get a U-Pass may be highly motivated, and motivation isn’t a tangible asset. But in general, the comparison group was statically similar to the students who received a U-Pass. Those shared characteristics were majority female, younger than 25 years old, more likely to receive financial aid, and more likely to be first-time students.

The study sample comprised 28,463 Rio Hondo College students. Out of these, only about one in ten students received the U-Pass (2,791 students).

Removing other exterior circumstances revealed that students who held a U-Pass performed better academically regardless of gender, enrollments status, or academic prep.

“These study findings suggest that transportation supports can be an effective strategy to help community college students succeed," said Valentine. "It relates to benefits for both part- and full-time students. College policies regarding discounted transportation shouldn’t be limited to full time students.” 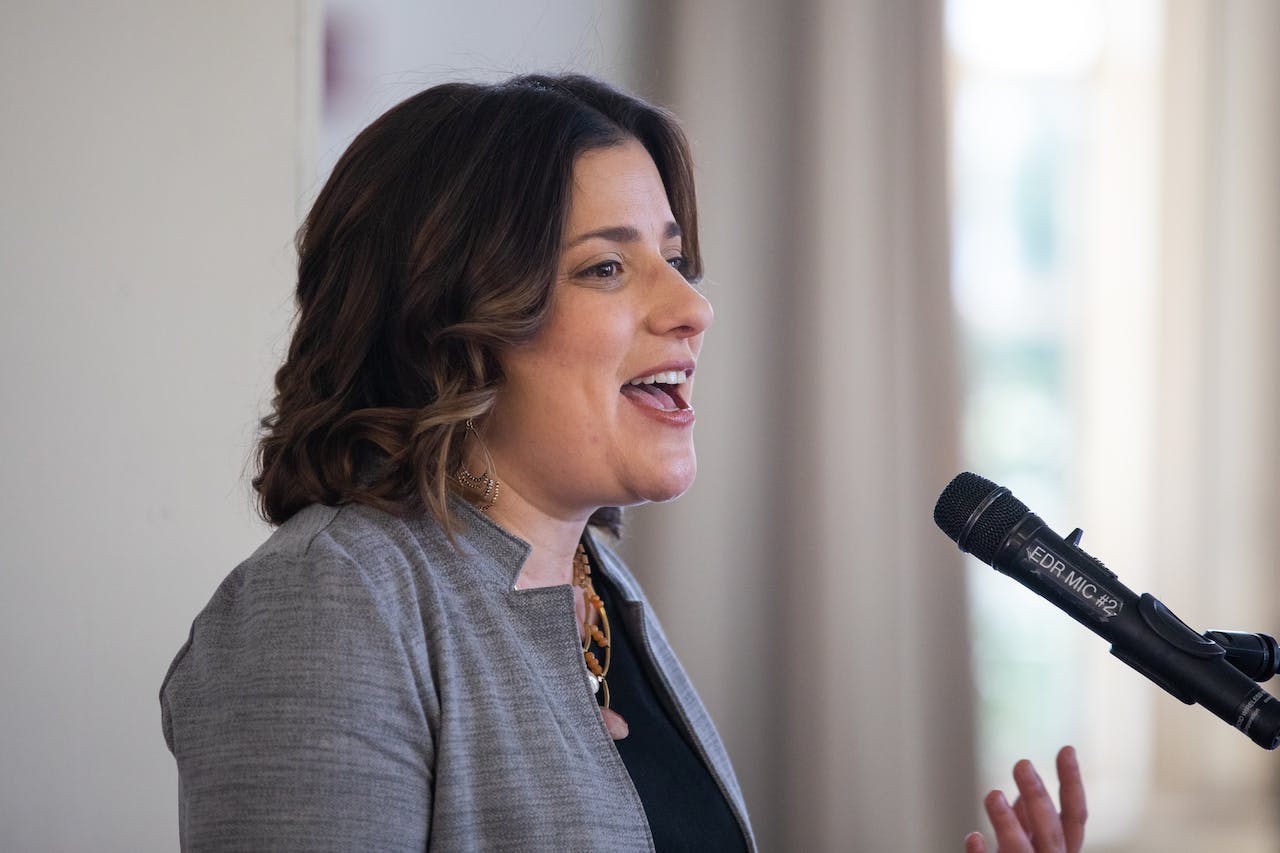 Dr. Sara Goldrick-RabValentine added that although these results are promising, more research needs to be done.

“There’s also evidence that students aren’t aware of the transportation supports that are available to them,” said Valentine.

That’s something Castañeda-Calleros will double down on this year. While none of the data was collected during the pandemic, he is anticipating that, when his school moves from its current hybrid model to an all in-person environment by spring 2022, the number of students applying for a U-Pass will “skyrocket.”

Castañeda-Calleros said the study’s results were not surprising to him, and that he was pleased to see a statistical connection to something his anecdotal surveys of students had suggested.

“It’s also sobering because I’m reminded of how much more work we need to do," he said. "I interpret this study as a call to action.”

In May, Transit advocates, California’s community colleges, and student advocates came together to ask LA Metro to give all community college students free rides on trains and buses. The board unanimously voted to support the idea, and the pilot launched last month. Starting in January, all low-income students will have access to a free pass.