The president of Boston's Roxbury Community College, Dr. Valerie Roberson, is stepping down from the role following complaints and calls for her resignation, reports GBH News. She had been in the role for eight years. 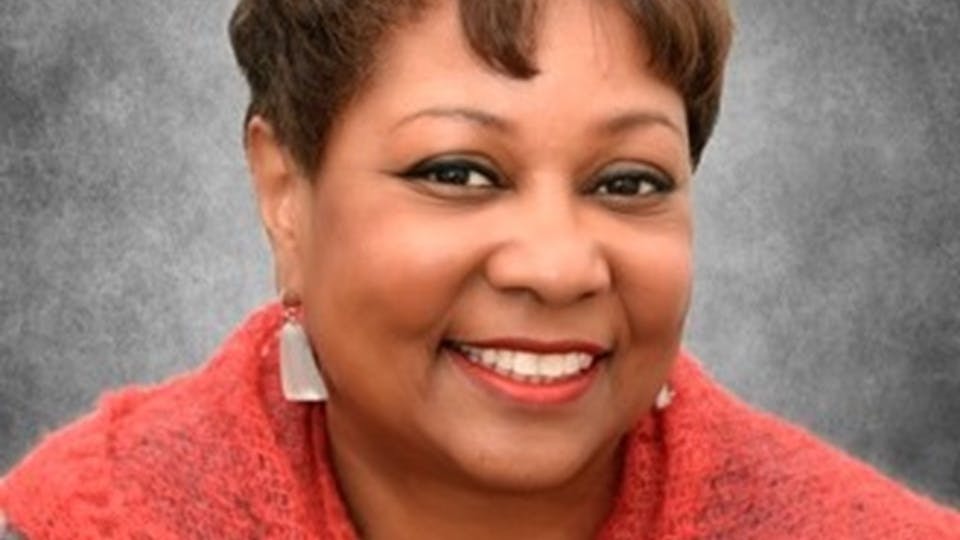 Dr. Valerie RobesonIn a letter to the Roxbury Community College (RCC) board, a group of current and former employees alleged that upper management had created a discriminatory and toxic workplace, leading to high turnover rates. GBH News confirmed that 30 employees have resigned or been terminated from administrative positions since 2019 and, notably, 80% of those who left are people of color.

“Roxbury Community College leadership may be portraying this turnover as a national trend that has been ever more exasperated by the COVID-19 pandemic,” the letter reads, “but this flood of employee departures is a direct result of the toxic, hostile, and discriminatory work environment created by President Roberson and Executive Vice President [Cecile] Regner.”

Some employees also believe that the high turnover rate has contributed to the school's drastic decline in enrollment. Currently the college has roughly 35% fewer students than it did two years ago, reports GBH, which called it "the steepest decline among all community colleges."

Additionally, the letter alleged that faculty contracts had been signed late and that employees were being paid less than they were contractually owed. During a public board meeting, Suffolk County Sheriff and RCC board chairman Steve W. Tompkins addressed the letter's complaints.

“We’ve heard you, we will continue to listen to you,” Tompkins said, according to GBH. “We will continue to work with you, and we ask that you do likewise with us. As much as we hear you, we need you to hear us. I do believe that a lot of the vitriol that has surrounded the school is a contributory factor to why we don't have more students here."