Ever since the first historically Black Colleges and Universities (HBCUs) were built on U.S. soil, threats of white violence followed suit.

“HBCUs were founded in response to the nation’s desire to maintain strict separation between Blacks and whites, to keep Blacks ignorant and economically dependent,” said Lezli Baskerville, CEO of the National Association for Equal Opportunity in Higher Education (NAFEO). NAFEO is a membership association for all HBCUs, two and four-year alike, as well as Predominately Black Institutions (PBIs). 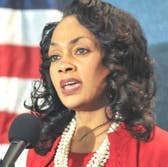 Lezli Baskerville, CEO of NAFEOHBCUs, said Baskerville, are engines of Black growth and achievement as they continue to establish pathways toward greater economic independence. Because of that, she said, it is not surprising that white nationalists choose to threaten HBCUs.

By the second week of February, the threats continued, this time targeting Spelman College and Alcorn State University. All of the schools were forced to close while police scoured the campuses with K9 bomb-sniffing dogs. No tangible threats were discovered, and the FBI is in the process of investigating.

Throughout the long arm of history, the ebb and flow of white violence toward these institutions has always stemmed from instances of Black progress, said Dr. Joy Williamson-Lott, a professor of education foundations, leadership and policy at the University of Washington and author of Jim Crow Campus: Higher Education and the Struggle for a New Southern Social Order.

Threats don’t just come to HBCUs, she said, but to all parts of Black society.

While she said she was unsurprised to hear of the latest threats, she was incredibly saddened.

“There’s been so much hate and anti-Blackness being fed in the last couple of years,” said Williamson-Lott. “I have seen evidence that Black life doesn’t matter as much as white life. This is what happens when you sow hate.” 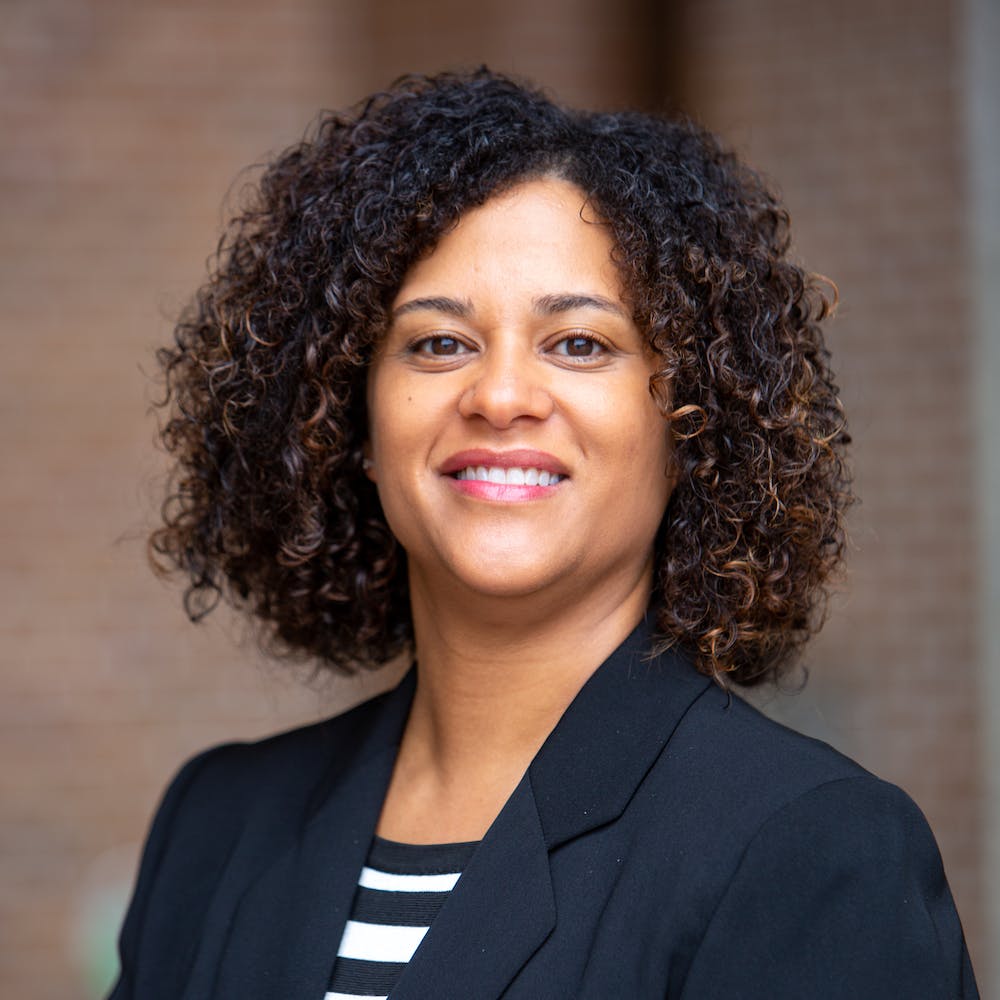 Dr. Joy Williamson-Lott, professor of education foundations, leadership and policy at the University of Washington.The heart of these threats, said Williamson-Lott, isn’t about closing down schools for a day, or even permanently.

“It’s about reminding Black people of their place as second-class citizens. Punishment for being uppity. This is psychological violence,” said Williamson-Lott.

Dr. Felecia Commodore, an assistant professor of educational foundations and leadership at Old Dominion University, said that these threats are part of a larger pattern of terror.

“[These bomb threats] are not one-off incidents—they’re part of a movement that was growing to strike fear into the lives, minds and spirits of Black people and other marginalized communities. We have to acknowledge that,” said Commodore, an expert on HBCUs.

She said that society has struggled as a whole to “grapple with this being a larger movement” because “society, at large, really felt like we were past this.”

“This was stuff we were taught in our history books. We hear the phrase so often, ‘This is not who we are,’ and the question is, is that true?” asked Commodore. “Or is this a part of the fabric of who we are, and then try to deal with what that means, if we’re going to progress past [it].”

Many HBCUs have built gated entrances and tall fences around their institutions, like Tougaloo College in Jackson, Mississippi. Barely 20 minutes from Tougaloo’s front entrance sits the house of civil rights leaders Medgar Evers. Evers was assassinated outside his front door in 1963.

In 1999, at Florida Agricultural & Mechanical University (FAMU), two pipe bombs were detonated within one month of each other on its campus. No one was injured, and the perpetrator, Lawrence Lombardi, remains in jail after being found guilty of maliciously damaging property and interfering with the federally protected activities based on race or color.

Commodore said that, in order to stem the tide of white hate, efforts must be made to address and acknowledge its existence.

“It will take all kinds of approaches before we can eradicate it. It’s an idea—we have to get at the idea before it starts to spread,” said Commodore. “We have to make it wholly unacceptable, to the point where it is almost impossible for you to engage in the terroristic threat of Black bodies and Black people.”