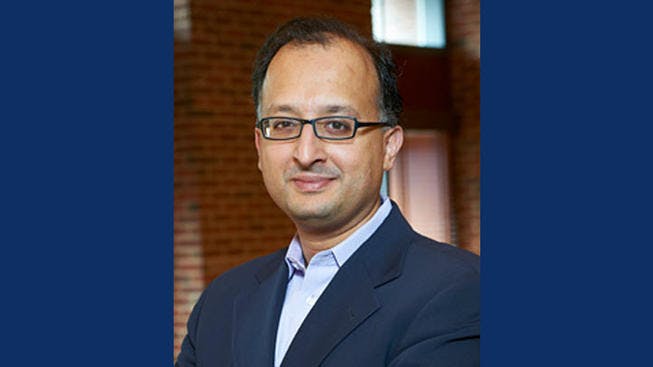 An embattled dean of the University of California, Berkeley School of Law who was sued for sexual harassment has resigned, the school announced Thursday.

“On March 10, 2016, UC Berkeley Chancellor Nicholas Dirks accepted the resignation of Sujit Choudhry as dean of the university’s School of Law, effective immediately,” according to a statement released by the law school Thursday afternoon.