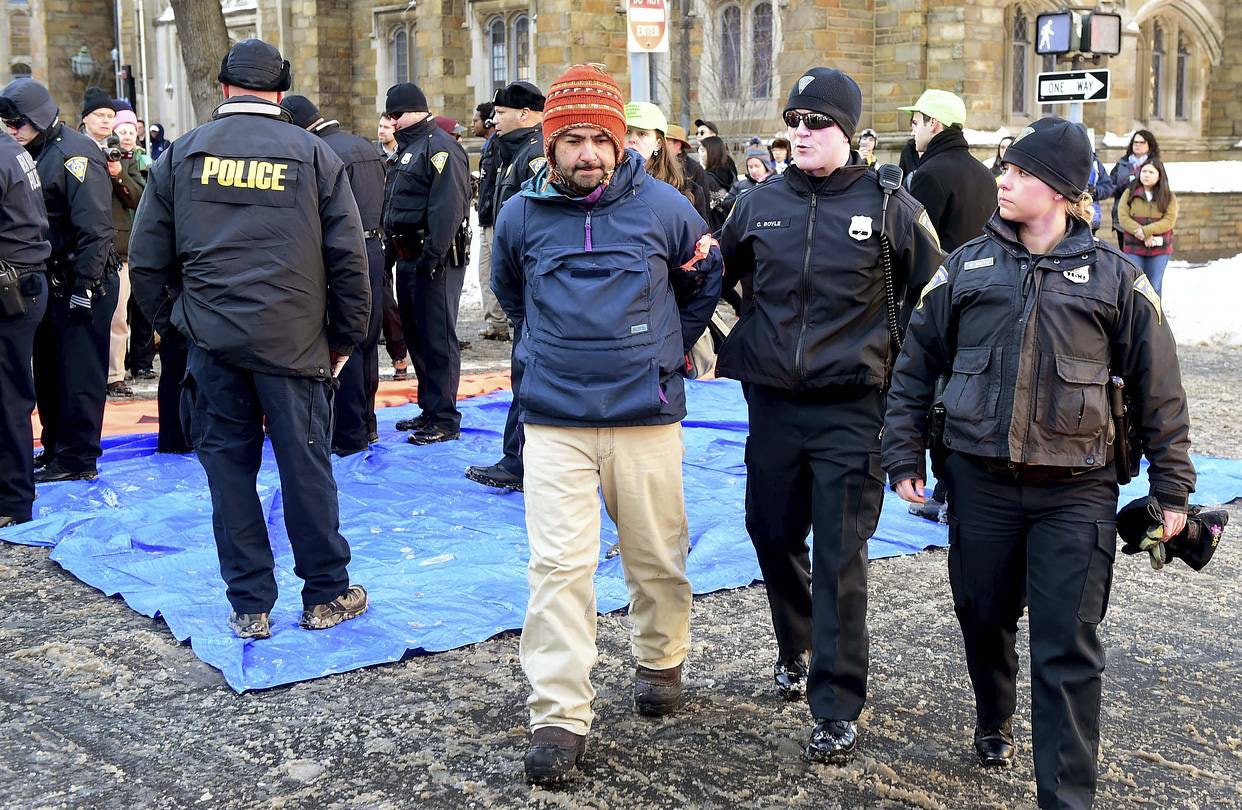 “Yale University will change the name of Calhoun College, a residential college named for an ardent supporter of slavery, and replace that moniker with one honoring computer scientist Grace Murray Hopper.

University trustees, known as the Yale Corporation, voted in favor of the renaming on Friday, reversing a decision last year to keep the name. Keeping the name had been defended as a way to confront rather than paper over the legacy of slavery.

Read the full story via The Wall Street Journal