Close to 100 people attended a rally held by the NAACP on Thursday outside the West Hartford police department.

Police say Brochu claimed in an Instagram post to have tampered with her roommate’s belongings, including putting her toothbrush “where the sun doesn’t shine.”

Police say their investigation is complete.

Hartford State’s Attorney Gail Hardy says investigators are waiting to talk with Brochu’s roommate before deciding how to proceed. 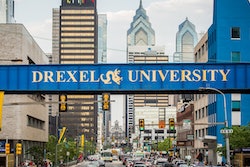 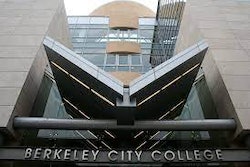 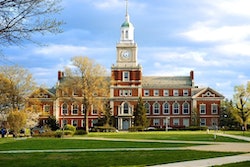 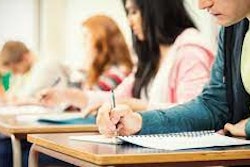