Colin Kaepernick, a former San Francisco 49ers quarterback-turned-activist, will be one of eight people who will receive Harvard University’s W.E.B. Du Bois Medal at the Hutchins Center Honors on Oct. 11. 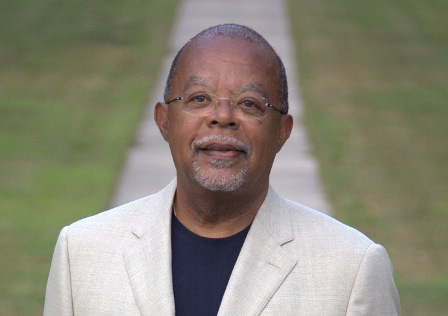 “The medal honors those who have made significant contributions to African and African American history and culture, and more broadly, individuals who advocate for intercultural understanding and human rights in an increasingly global and interconnected world,” Harvard officials said in a statement.

“In the year of the 150th anniversary of his birth, W. E. B. Du Bois would be proud of the eight individuals being recognized at this year’s Hutchins Center Honors,” center director Dr. Henry Louis Gates Jr. said in a statement.