About 40 percent of students who received free college tuition in the first year of a new program in Rhode Island have earned the scholarship for a second year, according to a story by the Associated Press.

Gov. Gina Raimondo visited Tuesday with students benefiting from the program she created at the Community College of Rhode Island. 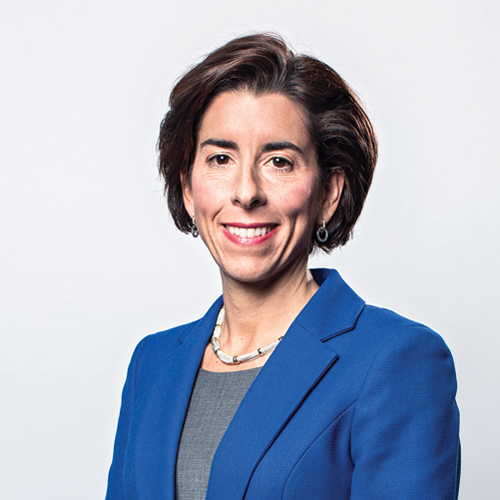 College officials say that out of roughly 725 students who received the full scholarship last year, about 300 met the criteria to get it again. They say there has been an increase in the percentage of students on track to graduate in two years.

Raimondo says while it’s still early, she thinks the program will prove to be “the most successful intervention ever in America to increase graduation rates.”

Raimondo, a Democrat, is seeking reelection and has said she would like to expand the program to Rhode Island College and the University of Rhode Island. Republican gubernatorial nominee Allan Fung wants to reform the program.