The Association of Public and Land-grant Universities (APLU) has named five universities as finalists for its 2018 Degree Completion Award. 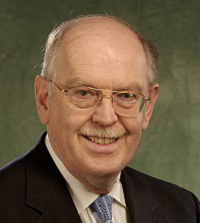 The award recognizes schools that make exemplary efforts to help students complete their degrees. The winning school will be announced at the APLU annual meeting in November in New Orleans. Peter McPherson, APLU’s president, will visit the winning campus and meet with its leaders.