The Center for Higher Education Enterprise, a unit of the Office of Academic Affairs at Ohio State University has closed amid concerns about its effectiveness. 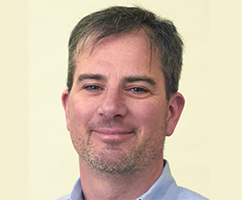 However, Dr. Joshua Hawley, who led CHEE said the center should be closed as it wasn’t needed, Columbia Business First reported. The university agreed with Hawley’s recommendation.

The center was supported through one gift of $1.5 million and the university provided additional funding in the same amount. CHEE’s operating budget was about $150,000 during the 2018 fiscal year, down from the $730,000 budget during the prior year.