On Friday, the University of North Carolina (UNC) Faculty Council called for university system leaders to drop a plan to have the ‘Silent Sam’ statue on the Chapel Hill campus and requested that a faculty committee be involved with the statue’s future plans.

The meeting came after a strike involving more than 79 UNC instructors and teaching assistants threatened to suppress thousands of students’ final grades from the university administration, according to the News Observer.

The strike began following the announcement that UNC-Chapel Hill Board of Trustees approved the proposal to develop a $5.3 million history center to house the Confederate statue, which was toppled by protesters back in August.

At least 2,200 final grades will not be released until the board of trustees releases the plan and the governing board of the UNC system leads “listening sessions” for the campus community, the News Observer reported.

The system Board of Governors will consider the plan on Dec. 14. The North Carolina Historical Commission must also approve the plan before any action is taken. 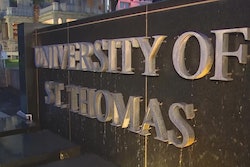 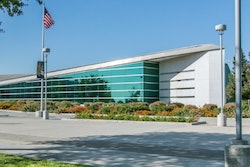