After he was sworn in, Dr. Dan Greenstein, Pennsylvania’s State System of Higher Education new chancellor recently said the system must be redesigned and endure a fundamental transformation as its universities are currently unsustainable. 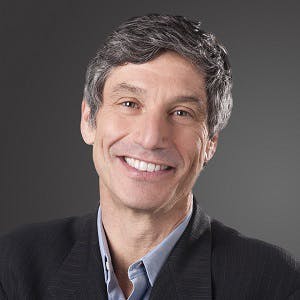 Greenstein addressed the board of governors stating that the transformation would include the institutions combining additional business and administrative functions together to be more cost-efficient, according to ABC27.

“In a transformed system – a sharing system – every student on every campus has access to the full breadth of academic programming at every other campus across the system,” Greenstein said.