In a recent letter sent to Temple University Health System faculty, chief medical officer Susan Freeman and chief administrative officer Alan Rosenberg will be stepping down from their posts as part of the system’s restructuring. 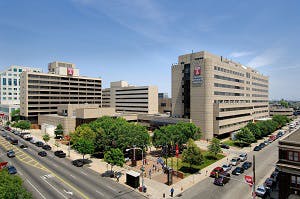 The letter, written by the system’s president and chief executive Larry Kaiser, also stated that Temple University Hospital’s CEO Verdi DiSesa and its chief medical officer are departing as well, but did not state what their new positions would be.

Temple University Health System is working with Stuart McLean, a chief restructuring officer of Alvarez & Marsal as part of an effort to make the system more financially stable, according to The Philadelphia Inquirer.

“I ask that all of you work with me and the leadership team as we move forward with our ongoing restructuring that will allow us to continue to provide superb clinical care for the population we serve and an outstanding education for our students,” the letter said. 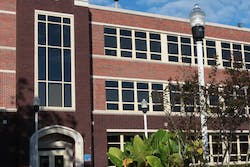