Southern Vermont College to Shut Down After Spring Semester

As a result of a decline in student enrollment and related budget issues, Southern Vermont College (SVC) officials have announced there is “no way forward” for the college and plans to close its doors at the end of the spring semester. 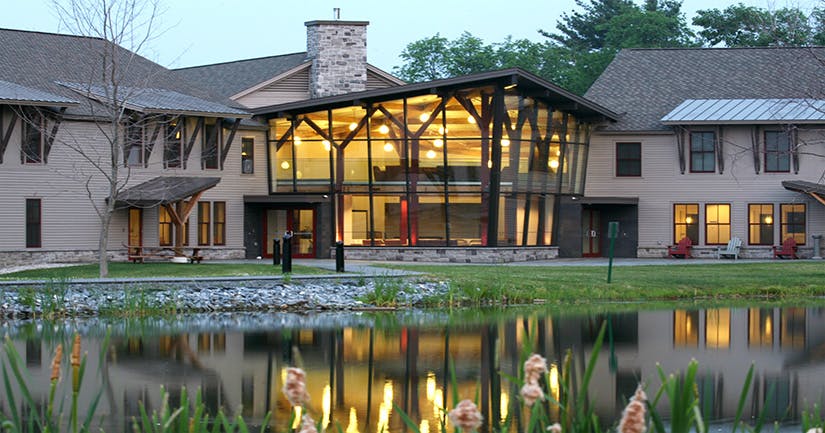 The decision follows one day after a show-cause hearing before the New England Commission of Higher Education (NECHE) to decide if Southern Vermont should be put on probation for failing to meet the financial standard for continued accreditation, according to the Bennington Banner.

“On Friday morning, the board voted to close the college at the end of the spring semester, concluding that, given all the factors including the fact that we ceased recruiting new students almost immediately after receiving notice of the show-cause hearing, and right in the middle of the prime recruiting season, suggested that there was no plausible way we could continue our trajectory of increasing numbers of new incoming students, and as such would face an impossible fiscal situation next year,” said SVC president Dr. David R. Evans.

NECHE also informed Evans that after the hearing, the commission voted to withdraw SVC’s accreditation and stated that the accreditation would remain active through Aug. 31.

“Our first priority during the closure process is to support our students in continuing their education with the least possible disruption,” he said, “which involves helping them find institutions with strong program matches, reasonable arrangements that help avoid financial hardship, and supportive institutional culture that will help them adjust and thrive.”