Rev. Carsten Martensen, a priest who has served at Ithaca College and Cornell University, has been temporarily suspended following a recent allegation that he sexually abused a minor in the 1970s. 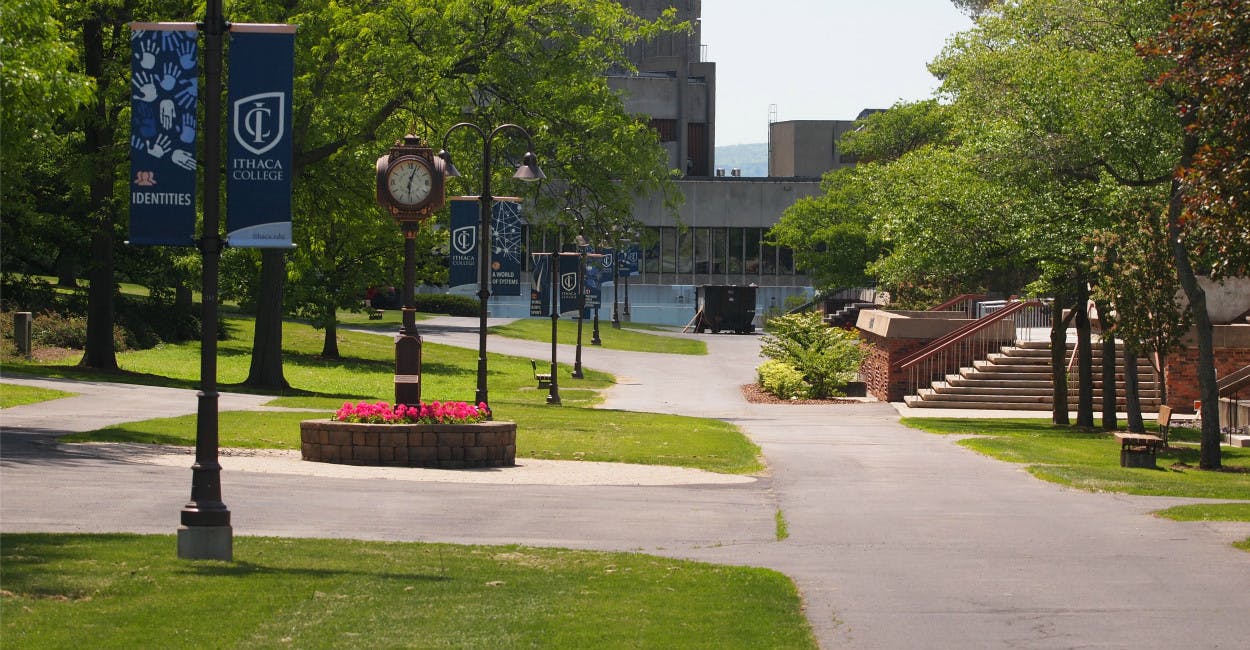 Both institutions recently sent out messages to their communities notifying them that Martensen is temporarily suspended by the USA Northeast Province of the Jesuits while an investigation on the allegation is conducted, according to the Ithaca Voice.

“I know that those within our Catholic community as well as the wider Ithaca College community will find this news upsetting and difficult to process,” Hierald Osorto, director of the office of religious and spiritual life at Ithaca College said in a message to the Ithaca community. “While the Diocese stated that it has never received an accusation against Father Carsten from his time in the Diocese of Rochester and that a full investigation is pending, this allegation is nonetheless deeply troubling to me, to President Collado, and to the college’s senior leaders, and we want to make sure above all else that our community receives the support that it needs.”

Martensen has worked at Cornell and Ithaca College since 2007, according to Cornell records. His information does not appear on Ithaca’s website anymore, but a bio stored on an internet archive site notes that Martensen is a Jesuit priest who was ordained in 1977. Prior to becoming a priest, Martensen worked in several positions such as a childcare worker at the Children’s Home in Poughkeepsie and at many other college campuses like Northern Illinois University, Fordham Prep and Saint Peter’s College.

All of the U.S.-based provinces of the Society of Jesus in addition to the USA Northeast Province of the Jesuits have released the names of priests with a “credible allegation” of sexual abuse against a minor or vulnerable adult since 1950, Though Martensen is not included on the Jan. 15, 2019 list, Ithaca College was recently notified of the allegation by the Roman Catholic Diocese of Rochester, Ithaca officials said.