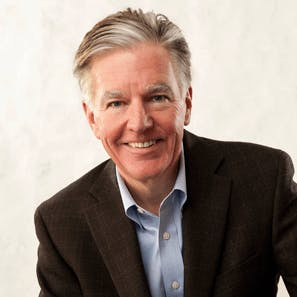 “The time for us to act is now,” he said during his annual report on the state of the five-campus university system. “It’s predicted that over the next several years four to five major national players with strong regional footholds will be established. We intend to be one of them.”

It is not yet known how much the online college would cost, what courses it would offer or who would teach them.

Meehan and other college administrators throughout the nation have become increasingly concerned about the demographics shift in higher education. Experts have predicted a significant decrease in the total number of high school graduates following the year 2025 as a result of people having less children since the 2008 economic recession, according to The Boston Globe.

Meehan referred to the success of Southern New Hampshire University that expanded from a small, private school into one of the largest, nonprofit online universities with over 93,000 students taking entirely online courses. Approximately 15,000 of those students reside in Massachusetts, he said.

Meehan said he plans to meet with institutional leaders and faculty to outline a plan for the online college.