The institution received the approval despite a 2012 promise when the school changed it from a college to a university, not to do so as long as Colorado Mesa University – formerly Mesa State College – did not attempt to take the title. 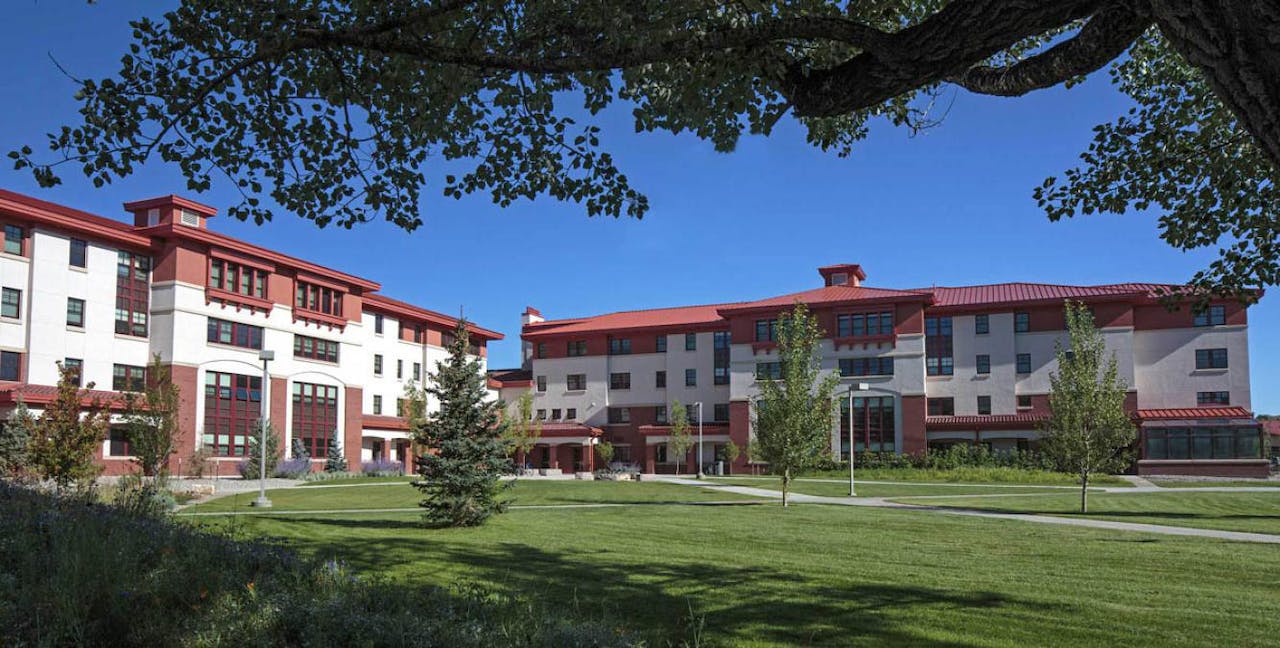 “Western was the first college on Colorado’s Western Slope … and the fourth oldest public college in the state,” said Rep. Barbara McLachlan who introduced HB1178 authorizing the change. “Western has been Western since 1923. For almost a century the name of the institution has included the words, western, Colorado, university or college. The bill merely simplifies the name by striking the word state. Western is how the institution is most commonly referred to by students and the public.”

Although that is true, Rep. Matt Soper told The Daily Sentinel that the institution agreed not to pursue the name change as long as Colorado Mesa agreed not to as well and acted unethically and “in bad faith”.

“There was an agreement as late as 2016 that Western State Colorado University would not engage in this name change,” Soper said. “While I respect the fact that Western has had the name Western since 1923, I do agree that agreements should be honored. When boards make resolutions to honor certain agreements, those should be upheld.”

Rep. Julie McCluskie, a Democrat whose district includes portions of Gunnison County and Delta County, said Western Colorado has the right to call itself what it pleases.

“There is nothing more important than allowing our institutions of higher education expand and identify who they are in the great state of Colorado and across the nation,” McCluskie said. “Western is what we’ve all called it. It’s what we know it is.”