Amid the national college admissions scandal, Duke University has begun auditing the last several years of its admissions.

No Duke coaches or administrators were mentioned in the scandal. 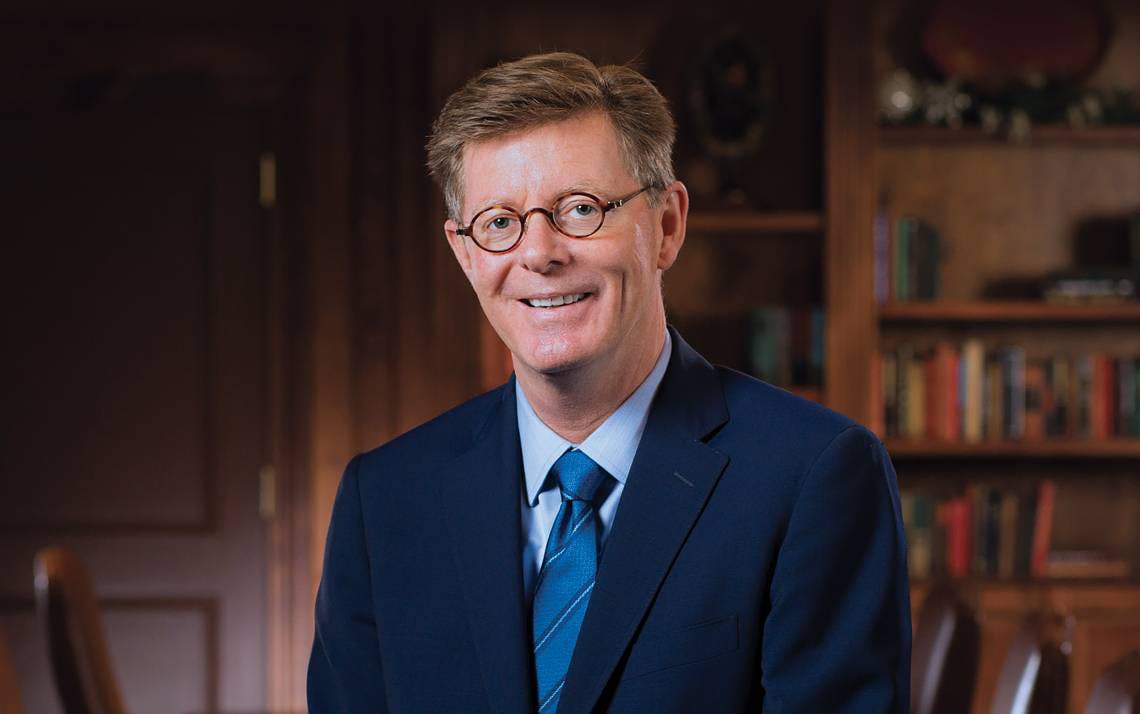 The FBI charged over 40 people, from university officials, coaches and parents, in an alleged plan to illegal purchase a student’s admission into college, by either claiming a student was being recruited from a university athletics team or undermine standardized entrance exams to get students higher scores.

Duke’s Office of General Counsel has been working with athletics, Dr. Vincent Price, the university president told the Duke Chronicle, and has gone back into its admissions records and began auditing previous years.

“I believe we have covered four years so far, but we have not uncovered any instances that looked to us like they would be especially troubling,” he added.

If it appears that there is an issue with Duke’s admissions processes, Price said he wants to be the first to know.

“If we do uncover something, my first goal is to know it before anyone else discovers it for us,” Price said. “I mean this quite seriously, because that is our responsibility. A good institution does discover these things before other people point them out, because they have a routine review.”