San Diego State University (SDSU) has announced that it will soon offer a new course dedicated to Selena Quintanilla. 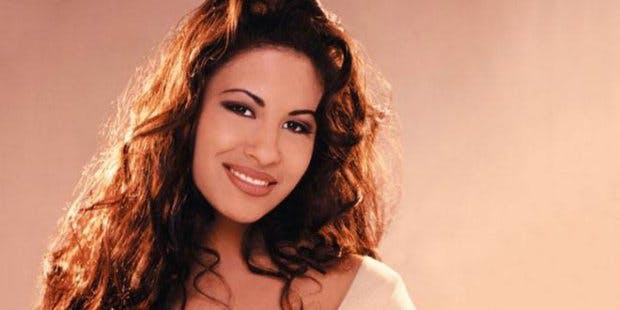 To be called “Selena and Latinx Media Representation”, the new course will be available to students in spring 2020 and will focus on the culture and influence of Quintanilla, said assistant professor of digital media studies Dr. Nathian Shae Rodriguez.

“The course explores and deconstructs the socio-cultural mediated representations of intersectional Latinx identities by analyzing the music, career and influence of Selena,” Rodriguez said in a Facebook post. “The course also accentuates her influence on Latinx media, media personalities, audience reception and niche marketing.”

The new course on the Grammy-winning pop star is the result of a partnership between the SDSU’s School of Journalism and Media Studies and its Digital Humanities Initiative, according to USA Today.

“Selena was such an inspiration to so many Latinx individuals around the world, and continues to be today,” he said. “I grew up listening to Selena and wanted to create a course that highlighted her impact on not just Latinx culture, but pop culture in an international scope.”