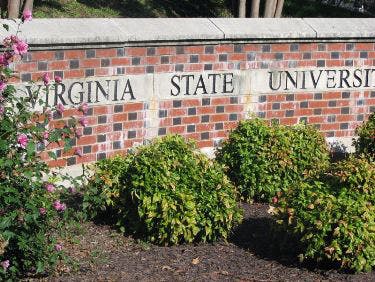 McBath graduated from VSU in 1982 with a degree in political science. After working for three decades as a flight attendant for Delta Airlines, she was pushed into activism after her 17-year-old son Jordan Davis was shot and killed.

McClellan was elected to the Senate of Virginia in January 2017 and currently serves on the Agriculture, Conservation & Natural Resources, Local Government, and Transportation Committees.