“I am so very excited that Linda is willing to take on this important position,” said Lyle Roelofs. “She is superbly qualified and will be the first African-American to serve as a senior academic administrator at Berea College.” 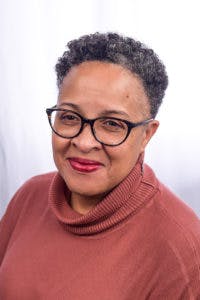 Strong-Leek joined the Berea College faculty in 2002 as an associate professor of women’s and gender studies and general studies. She was interim chair of women’s and gender studies during the 2005-06 and 2011-12 academic years. In 2009, she was named chair of the African and African American studies program. She was elected in 2011 as the first chair of Division VI under the College’s new divisional structure. She became the associate vice-president for Academic Affairs in 2012. In 2015, Strong-Leek became the first vice president for Diversity and Inclusion at Berea College.