The University of Maryland, College Park has been put on warning and is in jeopardy of losing its accreditation. 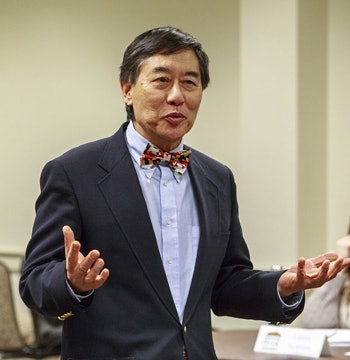 Margaret M. McMenamin, commission chair said that the accrediting team “identified concerns regarding the institution’s compliance with Standard VII (Governance, Leadership and Administration) and more specifically transparency of its governance structure” that contributed to the warning status.

In a joint statement, the University System of Maryland, Board of Regents Chair Linda R. Gooden, Chancellor Robert L. Caret and university President Wallace Loh said that they are “committed to working together” to provide transparency and accountability in compliance with the commission’s rules. “Progress towards full compliance is already underway and will be completed by May 1, 2020.”

After the death of Jordan McNair, a 19-year-old football player who collapsed and died from a heatstroke, Loh said that he would step down from his post at the end of the 2018-1019 academic year. The university later announced that he would remain in the role until June 2020.