Another University to Start Selling Alcohol at Football Games

The University of Tennessee will now be permitted to sell alcoholic beverages at home football games, according to an Associated Press report. 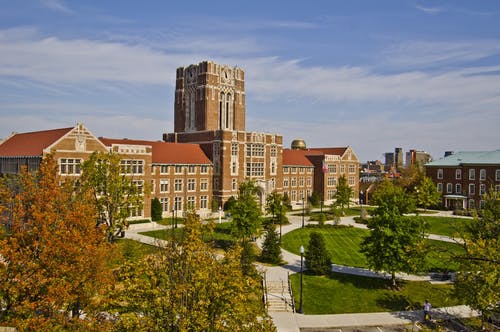 Beer will officially be sold at kiosks and concession stands at Neyland Stadium starting Sep. 7, Tennessee’s second home game. Additionally, wine will be available for purchase in the East and West clubs and the Tennessee Terrace.

The change comes after Southeastern Conference chancellors and school presidents voted in May to permit the selling of wine and beer in public areas during sporting games.

“We remain committed to providing a safe, positive, and family-friendly atmosphere in our venues and have measures in place to assure that standard is met,” Tennessee athletic director Phillip Fulmer said.