Kentucky Gov. Matt Bevin and the University of Louisville agreed last week to spend up to $100 million in combined public funds and foundation cash to take over Jewish Hospital and other properties under KentuckyOne Health. 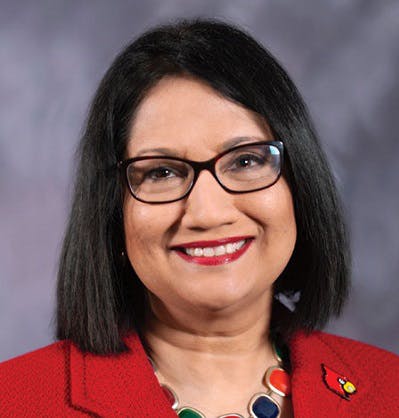 But a former chief medical officer at the hospital says that an alternative proposal didn’t involve spending taxpayers’ money or tapping charitable foundations, according to a story in the Courier-Journal.

Dr. Jeffrey Goldberg, a gynecological oncologist, said Friday that he and other investors who pursued buying the health system are relieved that it looks as though Jewish Hospital will survive. But they question why the governor and the university agreed to spend the huge amount in combined public funds and foundation cash when an investor group offered similar cash from the private sector.

Nonprofit Care Group LLC bid twice to take over the properties. But the company, which Goldberg said includes doctors and administrators with extensive heath care turnaround experience, was rejected both times.

Its latest offer came earlier this year after U of L asked for proposals from potential partners to help finance the purchase of Jewish and the other facilities.

U of L officials haven’t revealed which companies submitted proposals. But asked about the Goldberg-led group, U of L spokesman John Karman wrote that “Cain Brothers vetted the bids we received. After review, Cain advised the university that the bid was not viable.”

U of L president Dr. Neeli Bendapudi announced that the school had arranged a 20-year, $50-million loan from the Kentucky Economic Development Finance Authority, pending legislative approval, to help the university buy all of KentuckyOne’s assets in Louisville. That includes Jewish Hospital, Jewish Hospital Shelbyville, Our Lady of Peace Hospital, Sts. Mary and Elizabeth Hospital and four outpatient centers, as well as a large doctor’s practice.

The health system’s parent company, formerly Catholic Health Initiatives, put the money-losing bundle of entities up for sale more than two years ago, but accepted no offers until Wednesday.

The plan involves U of L spending $10 million to buy the facilities and using the additional funds to pay for operations while administrators work to turn around money-losing operations at Jewish and eventually merge with U of L Hospital.

University leaders said that creating a single entity is key because the merged hospitals would be eligible for higher Medicaid reimbursements that are allowed only for academic medical centers.