University of Kansas Professor Charged With Fraud in FBI Probe

According to the U.S. Attorney’s office, he was indicted for hiding that he was working full time with Fuzhou University in China while doing research funded by the U.S. government. 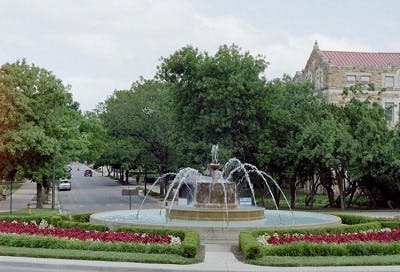 Tao is an associate professor at the university’s Center for Environmentally Beneficial Catalysis, which focuses on developing sustainable technology. His research at the University of Kansas was funded by two U.S. Department of Energy contracts and four National Science Foundation contracts.

“Tao is alleged to have defrauded the U.S. government by unlawfully receiving federal grant money at the same time that he was employed and paid by a Chinese research university – a fact that he hid from his university and federal agencies,” said assistant attorney general for national security John Demers in a statement from the U.S. attorney’s office. “Any potential conflicts of commitment by a researcher must be disclosed as required by law and university policies. The Department will continue to pursue any unlawful failure to do so.”