This fall, students will be able to pursue a career in aviation through Craven Community College’s (Craven CC) new program. 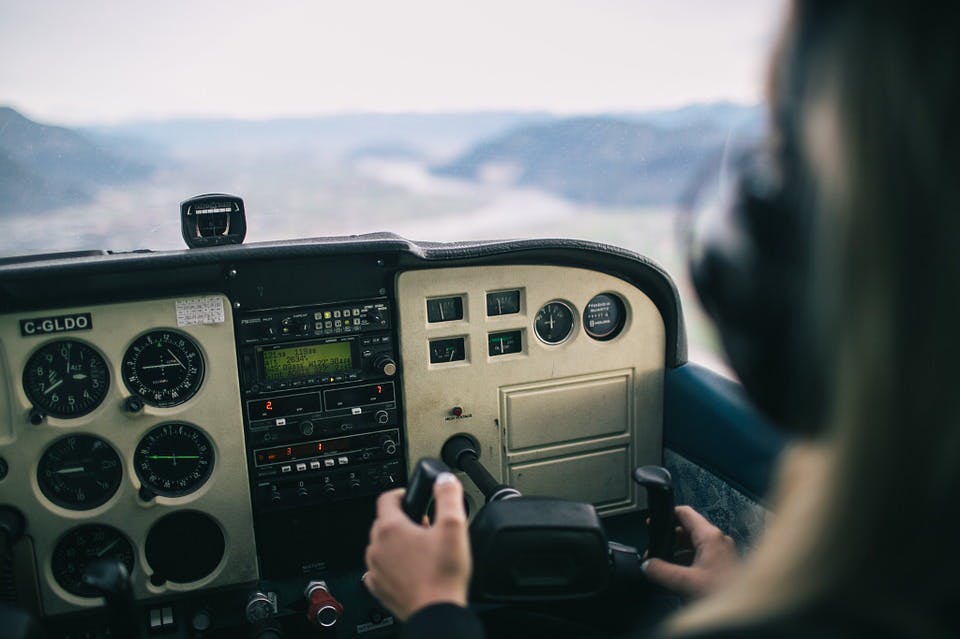 The Aviation Management and Career Pilot program allows students to test their skills on an FAA-approved flight simulator, which can imitate weather patterns, time of day and other obstacles. Students will also learn about flight concepts, meteorology, flight safety procedures and aircraft systems, according to the school.

Craven CC became one of the first community colleges to use a flight simulator on campus.

The program prepares students for aviation careers such as in commercial airlines, military and the aerospace industry.

It was also created as a way to help increase employment numbers within aviation.

There is an estimated need for more than 600,000 pilots over the next 20 years, a Boeing study reported.