Felicity Huffman Sentenced to Prison for Role in Admissions Scandal 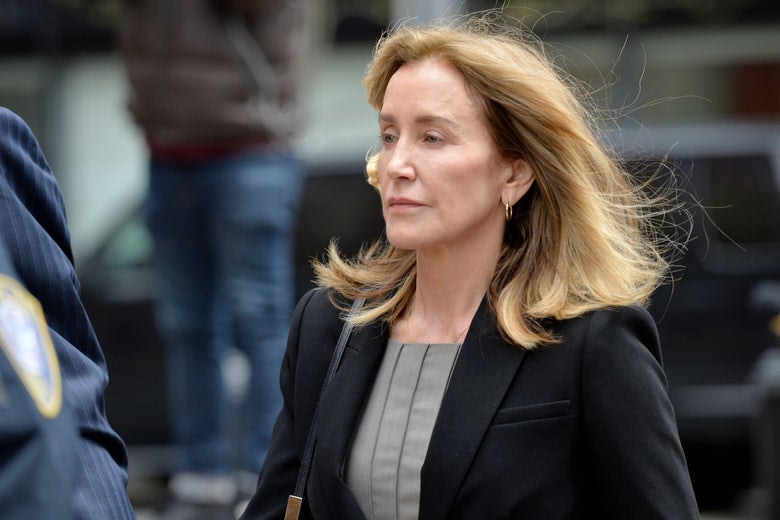 Actress Felicity Huffman, who pleaded guilty for her role in the college admissions scandal, was sentenced to 14 days in prison on Friday.

Huffman is required to report to prison by Oct. 25. The former Desperate Housewives star  will also have to pay a fine of $30,000 and complete 250 hours of community service.

In 2017, Huffman paid someone $15,000 to proctor and correct her daughter Sophia Grace Macy’s SAT test.

“I am so sorry Sophia,” she said during her trial. “I was frightened. I was stupid and I was so wrong. I am deeply ashamed of what I have done.”

With her sentencing, Huffman becomes the first parent to be charged in the college admissions scandal which involved Yale, Georgetown, Stanford and the University of Southern California.