UC System President Plans to Step Down Next Year

After seven years leading the University of California system, President Janet Napolitano announced that she plans to step down in August 2020. Napolitano was the system’s first female president. 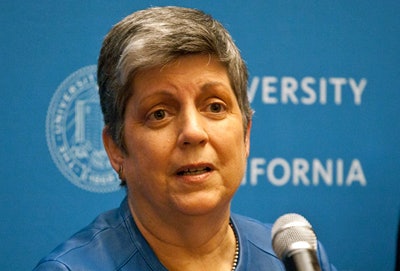 “My time at UC has been deeply gratifying and rewarding,” Napolitano said. “I have been honored and inspired every day to serve this institution alongside incredibly dedicated, passionate people. The decision was tough — and this moment, bittersweet — but the time is right.”

During her tenure, University of California schools were the first to sue the Department of Homeland Security for rescinding Deferred Action for Childhood Arrivals (DACA), a policy put in place when she was secretary of the U.S. Department of Homeland Security. As president, she also fought for measures that would help low-income students like expanding student financial aid year-round Pell Grants and summer CalGrants. Napolitano expanded Achieve UC, as well, a program that helps high school students from diverse backgrounds prepare for college.

“I look forward to working closely with President Napolitano throughout the rest of this academic year before she embarks on her next chapter,” said Board of Regents Chair John A. Pérez. “The Board of Regents and I will provide the UC community and the state of California a transparent and thoughtful process to find the next president of the University of California.” 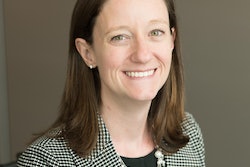 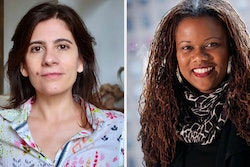