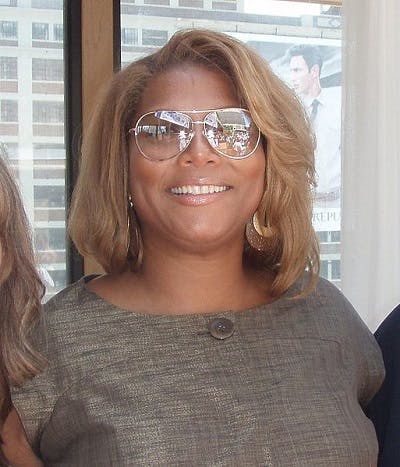 Rapper and actress Queen Latifah will be honored with the W.E.B. Du Bois Medal on Oct. 22 for her contributions to Black history and culture, according to CBS News.

The award is an honor of the civil rights activist and Harvard alum who was the first Black student to earn a Ph.D. from the university.

Harvard University’s Hutchins Center for African American Research will present the award to Latifah alongside six other recipients.