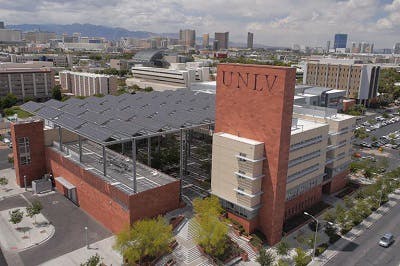 When a note was discovered on a bathroom wall – threatening a shooting on Oct. 16 with derogatory statements about Bernie Sanders supporters and African-Americans – the school sent out an email that there would be increased police activity but classes and events on campus would continue.

The open letter critiques the administration for not alerting students sooner.

“There is an open threat towards your black students and students who support Bernie Sanders and you waited until the very last minute to inform the campus community,” the letter reads.

It calls for an apology from Meana and demands that the school develop a system for handling future threats. It also asks for funding to be allocated to Housing and Residential Life to continue employing campus security guards for residential complexes, rather than phasing them out in favor of lower-cost student security teams as planned.