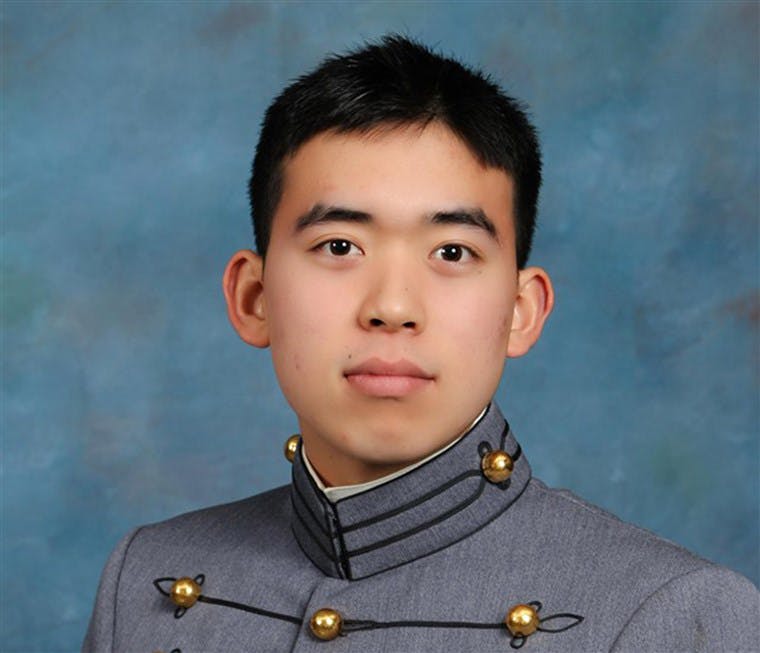 He was previously reported missing after he did not attend his military skills competition Saturday. Over 130 soldiers searched for Kurita alongside the New York State Police during the four days he was missing.

Additionally, during the time of Kurita’s disappearance, there was an M4 rifle that was unaccounted for. At the time, West Point said there was “no indication” of a threat against the public but Kurita could possibly pose a danger to himself, NBC reported.

Officials have not yet released the cause his death or information about the missing rifle.