Spelman College will be the first historically Black college or university to have an endowed chair in Queer Studies, according to an announcement on Tuesday. 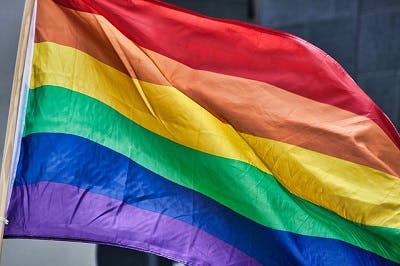 Currently, the college is running a $2 million fundraising campaign, which will be matched by Arcus Foundation founder Jon Stryker to finance the position.

“Spelman College has long been at the forefront of LGBTQ inclusion and education among HBCUs,” Stryker said in a statement. “By supporting this chair, the goal is to engage and empower the next generation of LGBTQ advocates to create a better world.”

The endowed chair will be connected to Spelman’s Women’s Center and named after poet and civil rights advocate Audre Lorde.

The new role will allow students “to deepen their understanding around the study of sexuality and gender,” Spelman President Dr. Mary Schmidt Campbell said in a statement. “We are honored to name the chair after the literary luminary and fierce activist, Audre Lorde.”